“5 Things We Should Do To Close The Gender Wage Gap”, with Georgene​ ​Huang of Fairygodboss 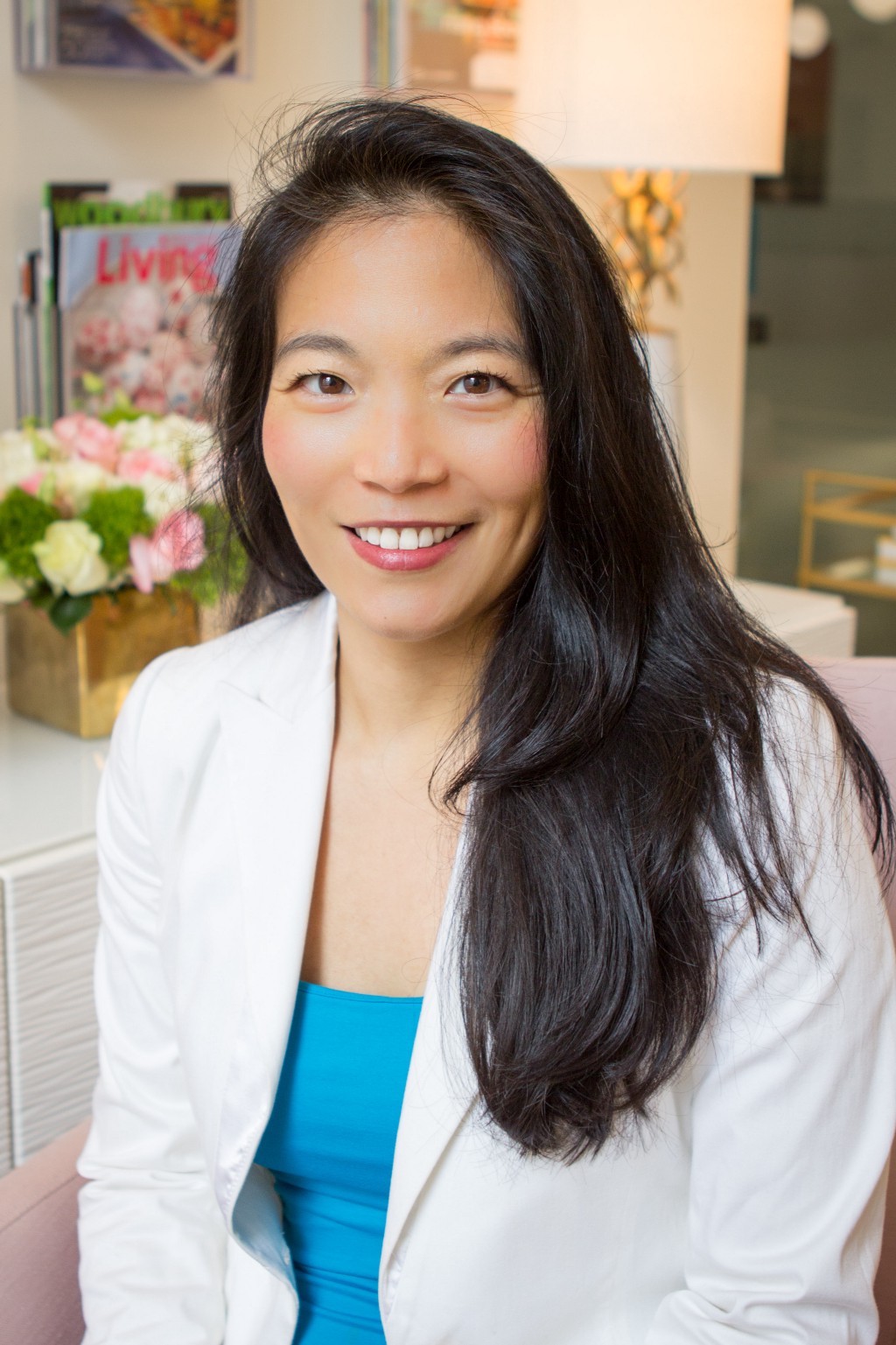 The Motherhood Penalty — it’s a well documented fact that women take, on average, a 4% pay cut for every child that they have and are often perceived as less committed to their jobs once they have children. Men, on the other hand, typically see a pay increase after their child is born, which only widens the wage gap.

I had the pleasure of interviewing Georgene​ ​Huang. Georgene ​ ​is​ ​obsessed​ ​with​ ​improving​ ​the​ ​workplace​ ​for​ ​women. She’s​ ​the​ ​CEO​ ​and​ ​Co-founder​ ​of​ ​Fairygodboss,​ the largest career community for women, providing millions of women with career connections, jobs, career advice and hard-to-find intel about how companies treat women. Previously​ ​she​ ​ran​ ​the​ ​enterprise​ ​business​ ​at​ ​Dow​ ​Jones​ ​and​ ​was​ ​a Managing​ ​Director​ ​at​ ​Bloomberg​ ​Ventures.​ ​She​ ​is​ ​a​ ​graduate​ ​of​ ​Cornell and​ ​Stanford​ ​Universities.

Thank you so much for joining us, Georgene! Can you tell us the “backstory” that brought you to this career path?

A few years ago, I was suddenly fired from my executive role at a major company as part of a management shakeup. It was after this while I was looking for a new job that I came up with the idea for Fairygodboss. At the time, I was two months pregnant and hadn’t told anyone yet. While I was going on interviews I felt quite pressured to hide my pregnancy.

I wanted to ask certain questions around benefits and policies like maternity leave and work-life balance, but feared being judged as less than full committed to my career if I asked. I wanted to hear directly from other women about their experiences and how they overcame similar challenges. So, I turned to the internet for answers and was surprised by the lack of information I found, which is why we started the Fairygodboss community.

When we first started Fairygodboss it was literally me and my Co-founder, Romy Newman, working by ourselves out of our apartments and cafes. Every day we would send out hundreds of emails hoping someone would respond. I remember waking up at 5am to talk on the phone with our website designers who were located in Armenia to go over new features, additions, or issues we were having. Starting a company takes a lot of determination and consists of a lot of no’s (or no replies!), but I knew there were other women who could benefit from a resource like Fairygodboss so we just kept going until we started getting responses. Today, millions of women turn to Fairygodboss for a sense of community, to connect with other women, and to use our free career resources — and we’re no longer working out of our apartments. We’re 50 employees with our own office!

1. The Motherhood Penalty — it’s a well documented fact that women take, on average, a 4% pay cut for every child that they have and are often perceived as less committed to their jobs once they have children. Men, on the other hand, typically see a pay increase after their child is born, which only widens the wage gap.

2. Women have less success with negotiations. Studies have shown that women negotiate just as often as men, but with less success often due to employer bias and minimizing or undervaluing females’ accomplishments or qualifications.

3. There is still part of the gender pay gap that can’t be explained by these factors which means that part of the reason the pay gap exists is due to a more general gender bias and discrimination, whether it’s conscious or unconscious.

Fairygodboss aims to improve the workplace for women by providing millions of women with free resources to help increase transparency in the workplace and, hopefully, achieve true gender equality. Free resources like anonymous employer reviews and a salary database help women ensure that they are being paid fairly and competitively and allow them to learn more about a company’s culture before committing to it.

Can you recommend 5 things that need to be done on a broader societal level to close the gender wage gap. Please share a story or example for each.

1. Women can help shrink the pay gap by not revealing their salary histories when interviewing for a new job. This gives the employer an advantage in negotiating the salary and often allows them to offer less to women which result in a cycle of pay discrimination.

2. Women can also anonymously share their salary on a salary database (start with Fairygodboss or PayScale) so that others can make sure they’re being paid fairly (and negotiate for a raise when they’re not).

3. On the flip side, companies should practice wage transparency. Wage transparency helps employees fight gender and race wage gaps and benefits employers because employees who believe they are being paid fairly are more engaged and productive at work.

4. Businesses, specifically hiring and managing teams, need to keep inclusivity and diversity in mind as they hire new employees and grow their companies. Everyone should be treated fairly, based on their experiences and qualifications to help fight to end the wage gap.

5. Celebrate the success of female coworkers. Lift each other up, rather than tear each other down because of career jealousy. Visible female leadership and supporting women at work is an important step in closing the gender wage gap.

With Fairygodboss, we’re on a mission to improve the workplace for women everywhere by increasing transparency. Our free platform supports women throughout their careers with free resources like company reviews, over 90,000 job listings, virtual recruiting events and a community where users can be honest about their triumphs and failures either as themselves or anonymously. Our ultimate goal is to achieve true gender equality in the workplace.

“Seek out rejection. Seek out failure.” My Co-founder Romy Newman says that and I love it because it’s so contrarian. What I take from it is the fact that growth requires putting yourself out there and there is nothing better than growth.

“5 Things We Should Do To Close The Gender Wage Gap”, with Georgene​ ​Huang of Fairygodboss was originally published in Authority Magazine on Medium, where people are continuing the conversation by highlighting and responding to this story. 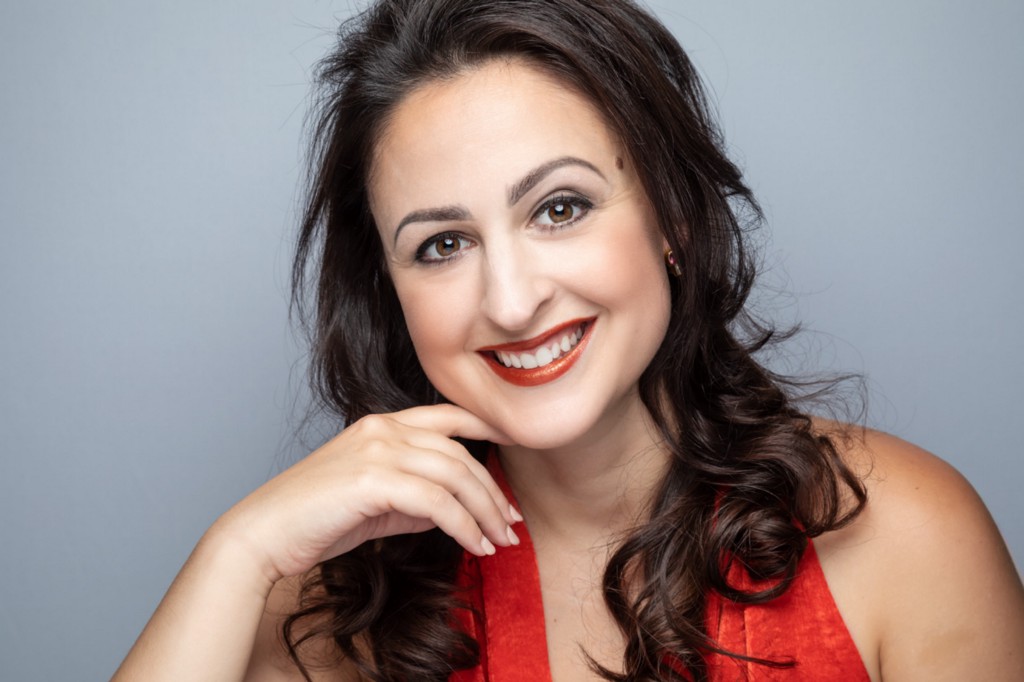 How to Use Instagram To Dramatically Improve Your Business, With Maree Jones and Candice Georgiadis 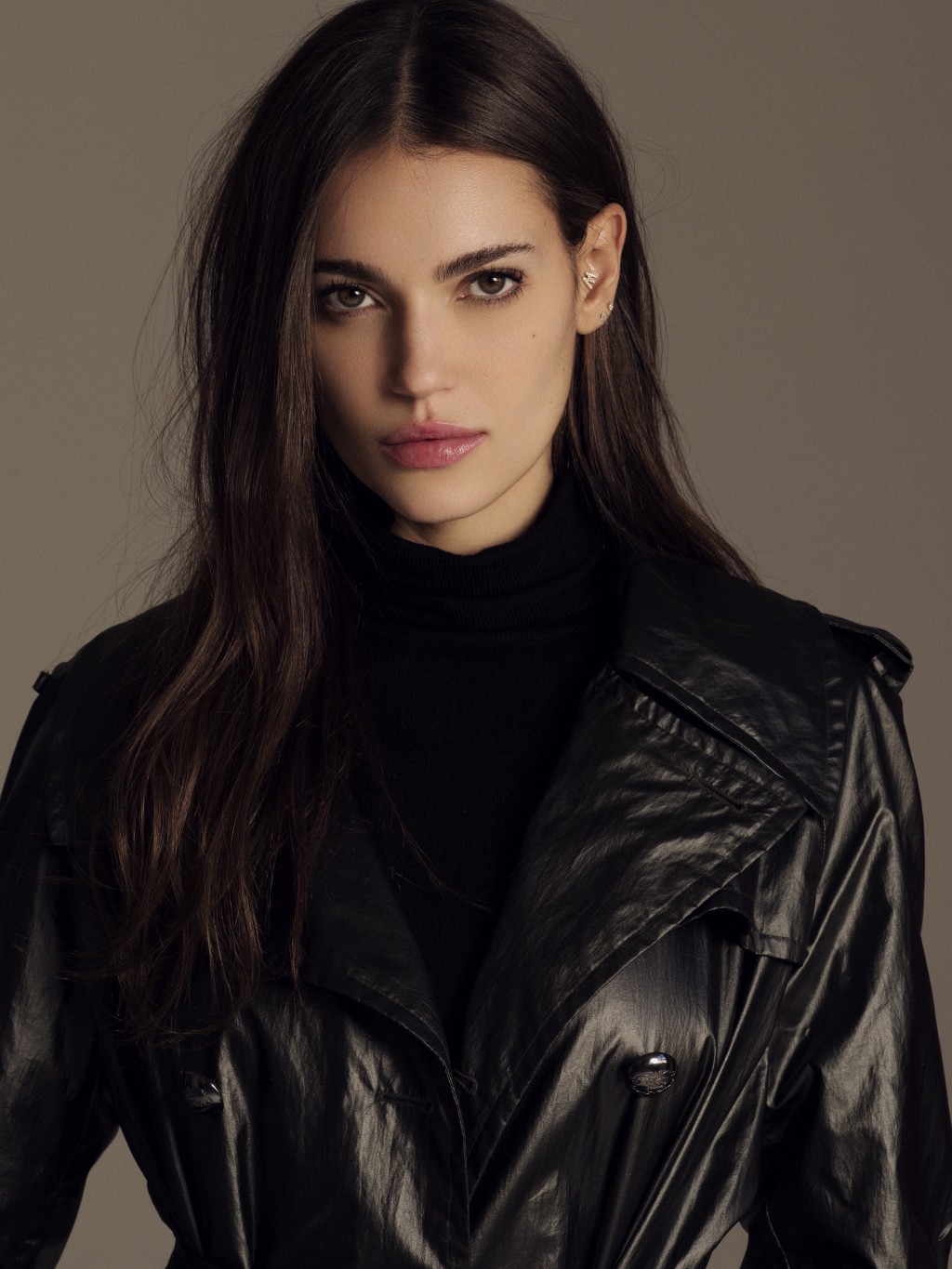 “A true leader doesn’t ever judge”, with Marianne Fonseca and Candice Georgiadis 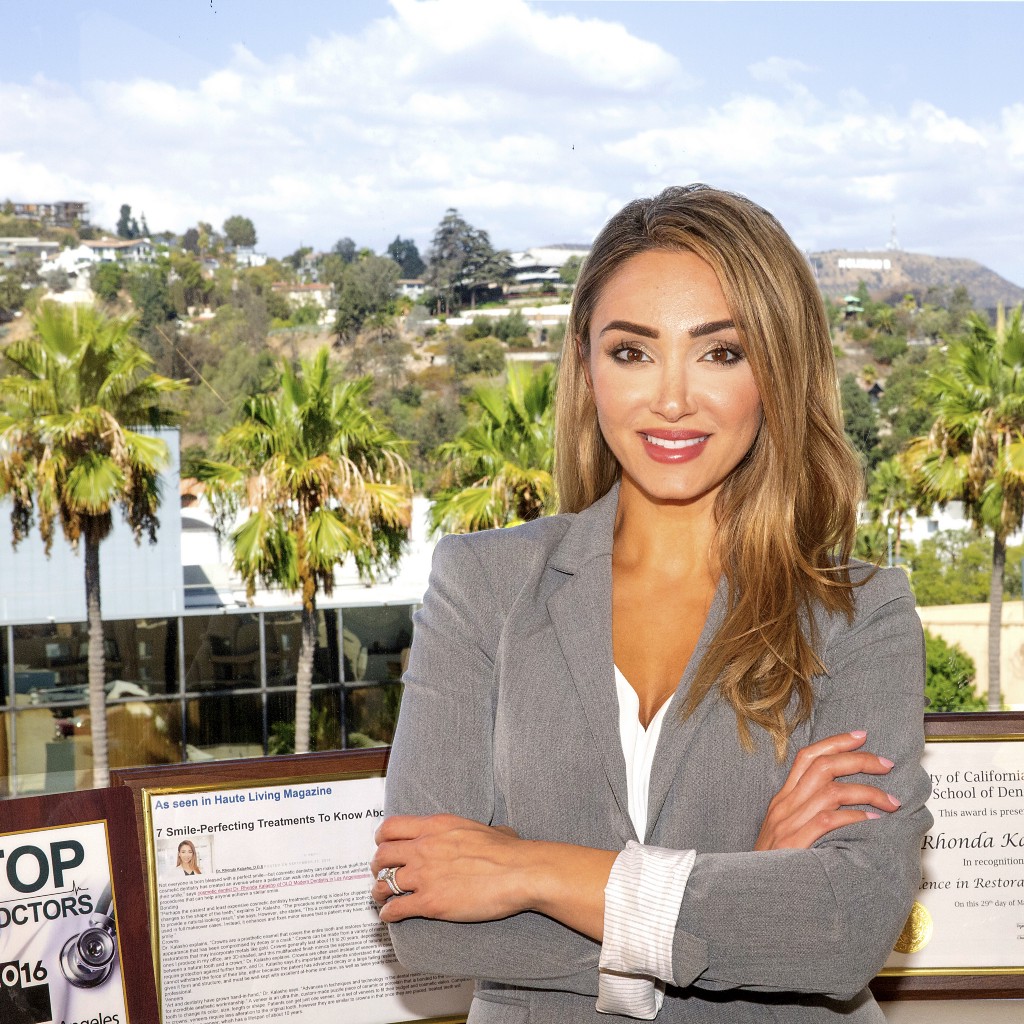 Dreamers: “They told me It was impossible and I did it anyway” With Dr. Rhonda Kalasho