Adam Gausepohl of PopShorts: “Nowadays there’s a culture in entrepreneurship where people celebrate 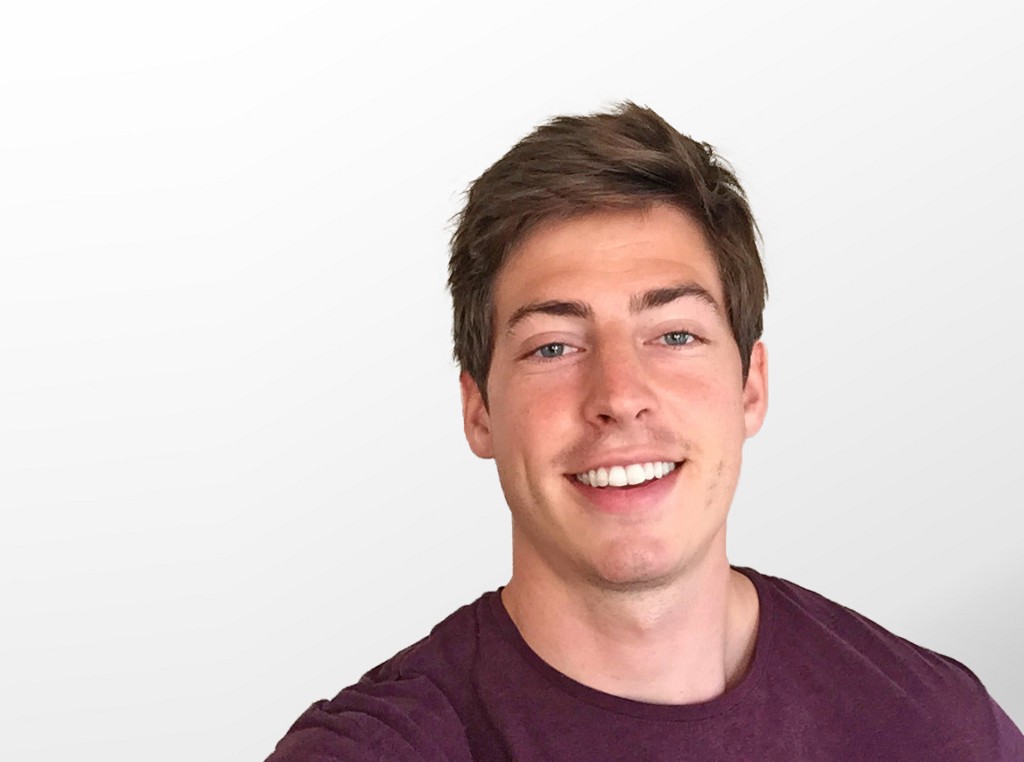 Adam Gausepohl of PopShorts: “Nowadays there’s a culture in entrepreneurship where people celebrate raising money; Your focus should be on building a sustainable business, not simply raising money”

As a part of my series about social media stars who are using their platform to make a significant social impact, I had the pleasure of interviewing Adam Gausepohl. Adam is the CEO and Head of Creative at PopShorts, a social media strategy and Influencer marketing agency that was recently crowned Boutique Agency of the Year at the ThinkLA IDEA Awards. Since founding PopShorts in 2013, Adam has become one of the leaders in the social marketing space; he is currently a judge of the Webby Awards and was named a Forbes 30 Under 30 Finalist in the category of Marketing and Advertising. Adam has crafted award-winning campaigns for the world’s largest brands, studios, and agencies, which have reached over one billion people and engaged millions more across all social platforms.

Thank you so much for doing this with us Adam! Can you tell us a story about what brought you to this specific career path?

Before PopShorts, I ran a small viral content website that was similar to Buzzfeed. We were always looking for new viral content for our articles when Vine was bought by Twitter. Out of nowhere, these 6-second social media videos were suddenly being shared faster than any other content on the Internet and content creators were gaining hundreds of thousands of new followers. We saw an opportunity in social media and Influencer marketing and pivoted our business model.

I was with a client at a Lakers game when I noticed the kids next to us were British. Having grown up in the UK I asked him what his favorite football team was and he said, “Manchester United.” An Arsenal fan myself, I told him it’s not too late to change teams. He rejected my suggestion, then asked me who was my favorite Manchester United player of all time? I responded, “Peter Schmeichel,” a Danish goalkeeper from the 90s. He quickly replied, “What about your favorite outfield player?” I was surprised he knew who Peter Schmeichel was since he looked no older than 12, but I entertained him and said “I guess David Beckham.” The kid shook his head in acknowledgment, accepting my answer before going back to watch the game. About 15 minutes later he scoots by me to head out into the aisle, where he walked down towards the court and greeted a man standing there waiting for him with a kiss on the cheek. The man was David Beckham. The kid comes back up and sits down next to me. I ask “So, you know David?” The kid replies, “That’s my Dad!” Little did I know I was chatting with the son of a footballing (soccer) legend. Cruz Beckham was polite, well-mannered and clearly well-raised. Hats off to David and Victoria.

I’m not sure about the funniest mistake, but for anyone starting out in a new career I can tell you that I’ve made my fair share of mistakes. The important thing to remember is that it is okay to make mistakes as long as you learn from them.

At PopShorts we frequently take on pro-bono work that has a social benefit. We’ve worked with the Ad Council to raise awareness for important issues such as “Don’t Snap/Text and Drive” and “How to Prevent Forest Fires.” Personally, I also enjoy sharing my knowledge and experience with others and have become a Mentor at ThinkLA to provide career advice to young advertising professionals. I have also presented workshops and presentations to students and businesses in Morocco, Tunisia and Spain as a part of the US Department of State’s speaker program.

Can you tell us a story about a particular individual who was impacted by this cause?

Rather than talk about one individual, I’ll share an insight from one of our recent campaigns we created for Colorado Crisis Services, which was designed to raise awareness for mental health counseling services and suicide prevention. That campaign resulted in thousands of individuals reaching out for help and literally saved multiple lives.

Giving back is something the three co-founders here at PopShorts believe in, so we’ve made it a point to give back whenever and however we can. While our business is thriving, we define success as more than just revenue, it’s the impact we have in our communities.

Are there three things the community/society/politicians can do to help you address the root of the problem you are trying to solve?

There isn’t really one particular problem we are trying to solve as we’re actively involved in many different initiatives. From my experience, driven and motivated communities impact society and this in turn puts pressure on politicians to take action. Three things anyone can do to make a difference are: 1) take action (ideas are nothing without action), 2) use social media to gain support for your cause, and 3) support each other.

What specific strategies have you been using to promote and advance your causes? Can you recommend any good tips for people who want to follow your lead and use their social platform for a social good?

We leverage social media influencers who have large built in audiences. However, everyone can make a difference by using their platform to reach their family and friends. You can share a petition or donation page, share a video raising awareness for a cause you care about, or find events to support or volunteer at on social media.

1) Don’t worry about making mistakes, but make sure you learn from them. — It’s easy to stress over your mistakes, but once you realize they are learning opportunities you look at them an entirely different way.

2) Google is your best friend. You can teach yourself almost anything nowadays so don’t wait for other people to teach you everything. — When I started out I was intimidated by all the things I didn’t know, but now if I don’t know something I’ll google it, watch a tutorial, and I’m good to go.

3) Don’t rely on outside sales companies. — It’s tempting to hire someone claiming that they can help you secure meetings with executives and decision-makers at companies you want to work with, but I’ve found that their motivations are in securing your retainer and not in driving you qualified business leads. We’ve wasted a lot of time and resources producing proposals for low-percentage opportunities that came from outside sales companies. Build out your sales strategy internally instead.

5) Attention to detail matters. — We once lost a client because someone didn’t proofread a deliverable. Build a process that eliminates client-facing unforced errors.

A movement that would put enormous pressure on politicians to write legislation that would significantly reduce the global carbon footprint.

“I believe the target of anything in life should be to do it so well that it becomes an art.” — Arsène Wenger. I love this quote. It reminds me to constantly look for ways to improve myself in everything I do.

Richard Branson. He’s a fascinating entrepreneur with a true zest for life.

How can our readers follow you on social media?

This was very meaningful, thank you so much! Thank you!

Adam Gausepohl of PopShorts: “Nowadays there’s a culture in entrepreneurship where people celebrate was originally published in Authority Magazine on Medium, where people are continuing the conversation by highlighting and responding to this story. 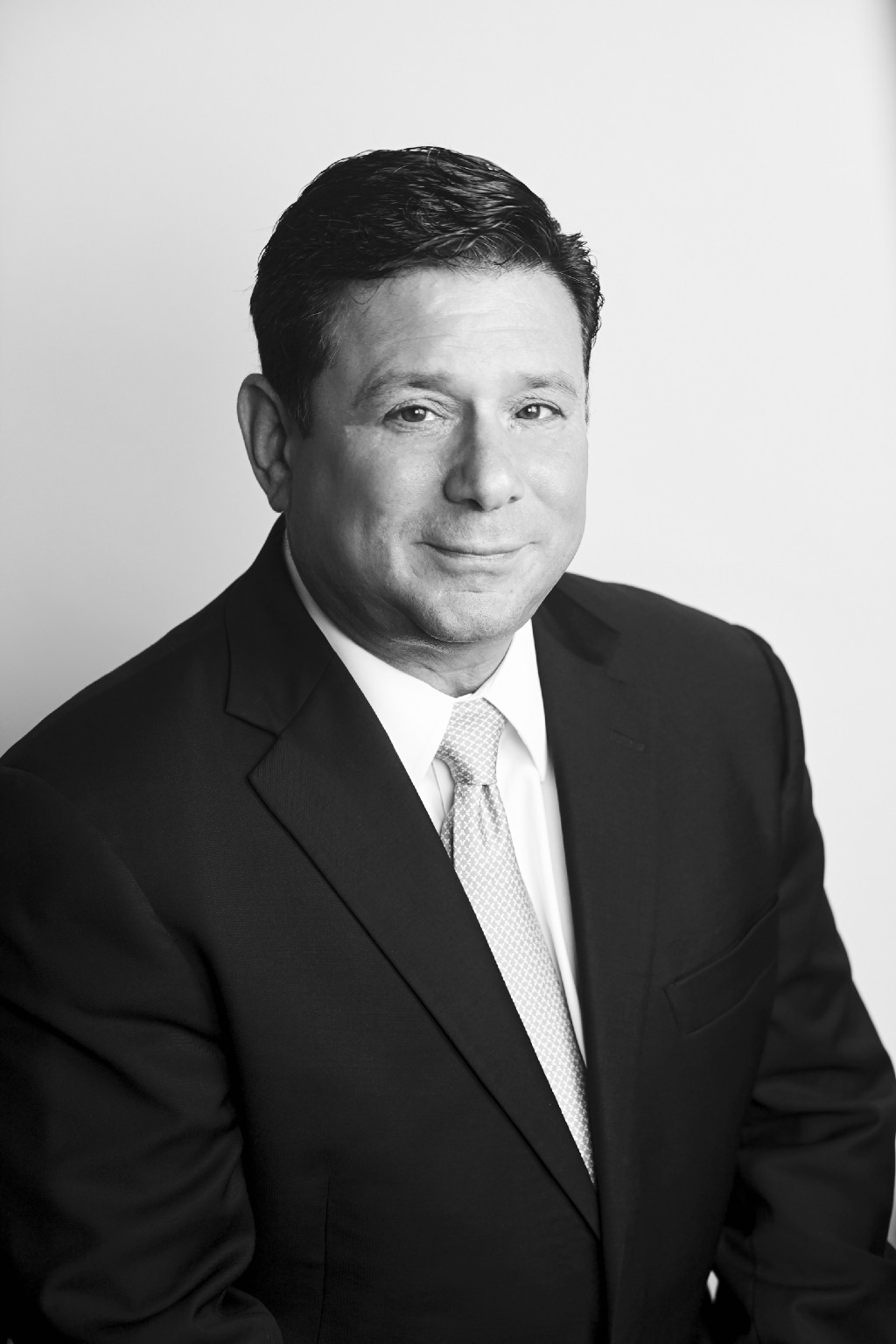 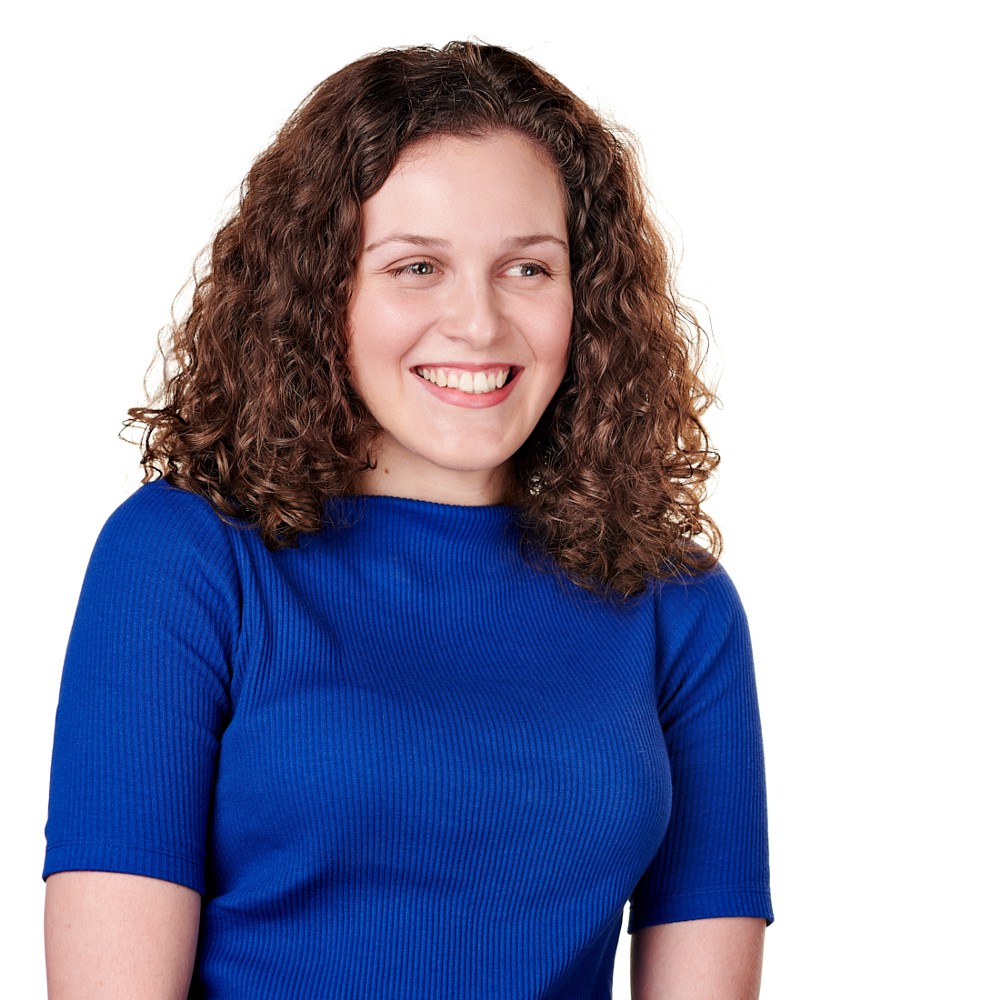 How to Use Instagram to Dramatically Improve Your Business: “Interact with your audience” With Ashlee Collova and Candice Georgiadis 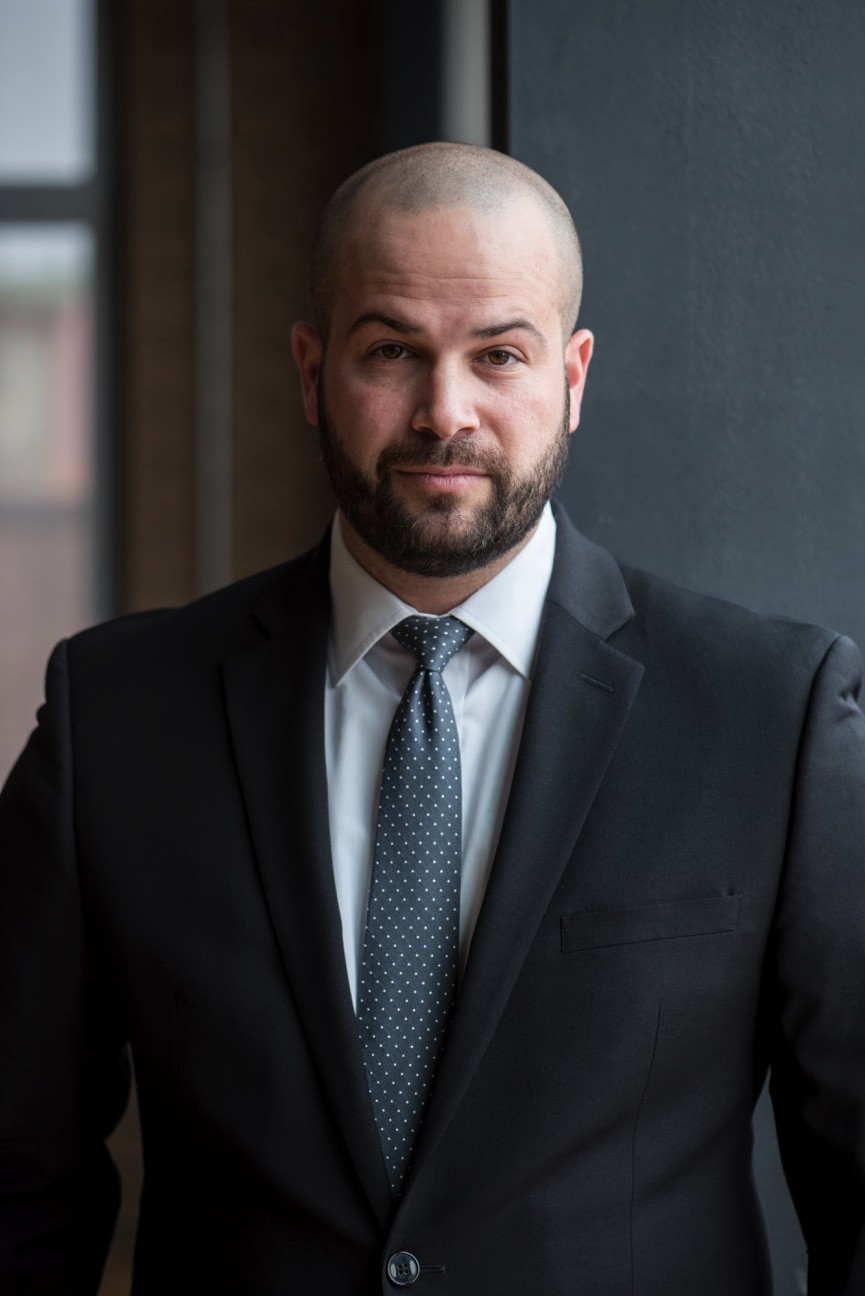 The Future of Travel: “Why stay in a hotel when you can have a place like home?”