Dreamers: “They told me It was impossible and I did it anyway” With Sergio Radovcic 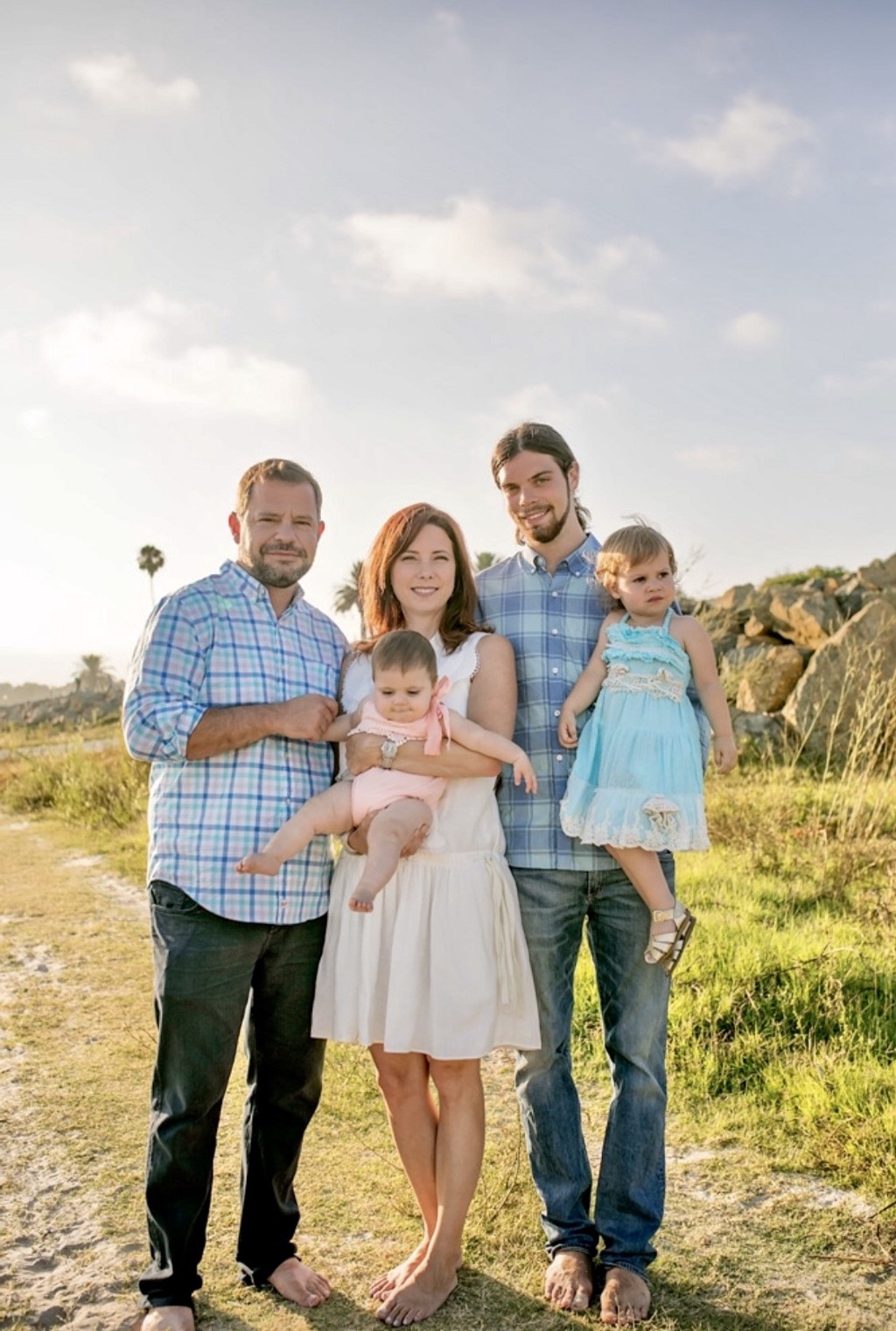 Collaborate — look for equally crazy people. They’re out there and they’re looking for you too. When we wanted to compost our diapers, we found a group of dads in the Bay Area that were doing it on their own for years. We’re now partners, serving thousands of families with professional composting.

As a part of our series about “dreamers who ignored the naysayers and did what others said was impossible”, I had the pleasure of interviewing Sergio Radovcic, CEO and Founder of DYPER, the first diaper subscription that is truly better for baby, planet, parent and wallet. Before DYPER, he helped launch 10 startups and has been involved in various entrepreneurship roles with 15 companies on three continents operating in real estate, lending, software, wireless and e-marketing fields. He is also the CEO and founder of STYR Labs, a leader in personalized nutrition focusing on condition specific intervention. Sergio resides in the greater Scottsdale, AZ area with his wife and 3 children. He is an avid ultra-distance runner, having completed more than 300 marathons, ultra-marathons, Ironman’s, etc. including three consecutive finishes at the infamous Badwater 135 Ultramarathon in Death Valley.

Thank you so much for joining us! Our readers would love to ‘get to know you’ a bit better. Can you tell us your ‘backstory’?

I am a tinkerer. From the time I can remember, I have always wondered how things work and tried taking them apart. At age 16, I started my first business and by the time I was 20 I already had an exit under my belt. Ever since then, I continued starting businesses when I felt that something could be done more efficiently. For example, in 2008, I started FitFul (a leading provider of post sporting event meals), after I ran my first marathon. I felt there was a need to feed athletes something more nutritious than a piece of pizza.

Are you working on any new or exciting projects now? How do you think that will help people?

When my daughter Mila was born, I was blown away by how many diapers I was rolling up and throwing away. Within months, half of my garbage was diapers. It made me think about what I was doing and where they ended up. I was recycling religiously, yet had no problem disposing of these pieces of plastic every day in my regular trash. It lead me to research alternative ways to make and redirect diapers from landfills. In the process, I made the world’s softest, most responsible, disposable diaper with my new company DYPER.

In your opinion, what do you think makes your company or organization stand out from the crowd?

We’re uniquely committed to making the diapering journey effortless and affordable for the parents, gentle for the baby and kind to the planet. You can’t do all 3 without taking massive leaps in manufacturing and in the business approach. We assure that your diapers will be there every month, on time and in the right size and quantity for a fixed price. We also offer same day 4-hour deliveries for those rough days when you run out and you simply need your emergency diapers. We made them better for the baby by avoiding prints, common chemicals, optical brighteners, perfumes and more. We made them from bamboo, not plastics to make sure they’re soft, absorbent and can be composted. And we’re closing the loop by redirecting them from landfills and collecting used diapers from your home (in some markets), in person, or via our mail-away service. We can then compost them professionally and reduce the customer’s impact. We also carbon offset the entire journey, from sourcing to manufacturing to disposal for every member, whether they compost or not.

Ok, thank you for that. I’d like to jump to the main focus of this interview. Has there ever been a time that someone told you something was impossible, but you did it anyway? Can you share the story with us? What was your idea? What was the reaction of the naysayers? And how did you overcome that?

I’ve heard it so many times, it sort of becomes a right of passage. When I started DYPER I was told by most experienced operators in the industry that nobody can compete with a duopoly of big guys. Even if I was to make it on sales, I couldn’t make a profit or make better diapers due to raw materials costs.

In the end, how were all the naysayers proven wrong? 🙂

Yet, here we are, about a year later growing 10% each month with thousands of families supporting our mission to diaper more responsibly. We’re redirecting waste from thousands of households in California and scaling it up nationally. We’re rolling out in Europe and China, all while continuously innovating our products. We’re on the third generation of diapers in 12 months. That is what listening and learning looks like.

None of us are able to achieve success without some help along the way. Is there a particular person who you are grateful towards who helped get you to where you are? Can you share a story about that?

You can imagine it is hard to isolate a person or two when everyone in a small team wears so many hats. However, my COO and long term partner, Paul, has helped me more than most to bring this vision to life by working tirelessly to make, deploy and deliver our diapers to so many families each month without fail.

It must not have been easy to ignore all the naysayers. Did you have any experiences growing up that have contributed to building your resiliency? Can you share the story with us?

I grew up in Serbia, which is shrouded in rebellion. We’ve endured countless conflicts and survived so many changes, it is embedded in our DNA. We don’t take “no” for an answer and don’t mind going at it alone. I remember growing up and learning about our historic figures, most of which were celebrated not for their victories, rather for their courage despite all odds. Actually, I don’t know of another place and people that celebrate defeat more than my co-nationals.

Based on your experience, can you share 5 strategies that people can use to harness the sense of tenacity and do what naysayers think is impossible? (Please share a story or an example for each)

1. Ignore — let it be noise. It is not easy, but sometimes you just have to go with your gut. I was told that plant-based diapers will never be good enough. While it wasn’t easy, we’re getting it done.

2. Outpace — move fast, then move faster. Your first mover advantage will only last so long. We launched and then kept relaunching the company every few months. Treat it as a new launch each time.

3. Collaborate — look for equally crazy people. They’re out there and they’re looking for you too. When we wanted to compost our diapers, we found a group of dads in the Bay Area that were doing it on their own for years. We’re now partners, serving thousands of families with professional composting.

4. Divide — it’s not one big challenge. It is tons of small challenges. Conquer each one like it is the only one. We looked at every problem — materials, construction, delivery, service, disposal, etc. as the only problem we had and looked for breakthroughs in each one. The sum can be great and if it isn’t, you go back and redo the exercise. When I was running 100-mile ultramarathons, I convinced myself to run one 5K at a time. Then I just repeated 33 times.

5. Track — if it can be counted, it should. Everything matters, not just the big stuff. Sometimes you won’t know why but keeping track of every metric will come in handy. When we hit bumps, and we’ve had plenty, we would tend to get discouraged. Then we would look at the data and see if it was really a problem or simply just an anomaly.

What is your favorite quote or personal philosophy that relates to the concept of resilience?

“I am not what happened to me. I am what I choose to become.” said Carl Jung. It is so tempting to accept the inevitability of your background or experiences. Personally, I believe experience can be a major impediment to progress. We tend to look at what we survived or accomplished as the only pattern for the future when it is generally not. We’re a different person this time around and the world has changed around us.

You are a person of great influence. If you could inspire a movement that would bring the most amount of good for the greatest number of people, what would that be? You never know what your idea can trigger.

I am obviously biased, but I think that the rock we live on is not looking healthy. I’ve seen it underwater as a scuba instructor and I’ve seen it in the mountains as a runner. We must reject irresponsible consumerism and adopt a responsible lifestyle that includes plastic-free and potentially animal-protein-free living. However, my personal obsession is with the formal borders, which I believe are the last truly barbaric form of legalized oppression. Being born on one side of the river does not make you a better human. We have to think about ways we can eliminate borders, reduce friction between nations and encourage personal and economic ties that are based on what makes us one and not separate. I was hoping I would see it in my lifetime, but my hopes are fading.

Certainly, although I tend to be very private. Find me on IG @sradovcic, and please follow @get.dyper to see what we are up to.

Thank you for these great stories. We wish you only continued success!

Dreamers: “They told me It was impossible and I did it anyway” With Sergio Radovcic was originally published in Authority Magazine on Medium, where people are continuing the conversation by highlighting and responding to this story. 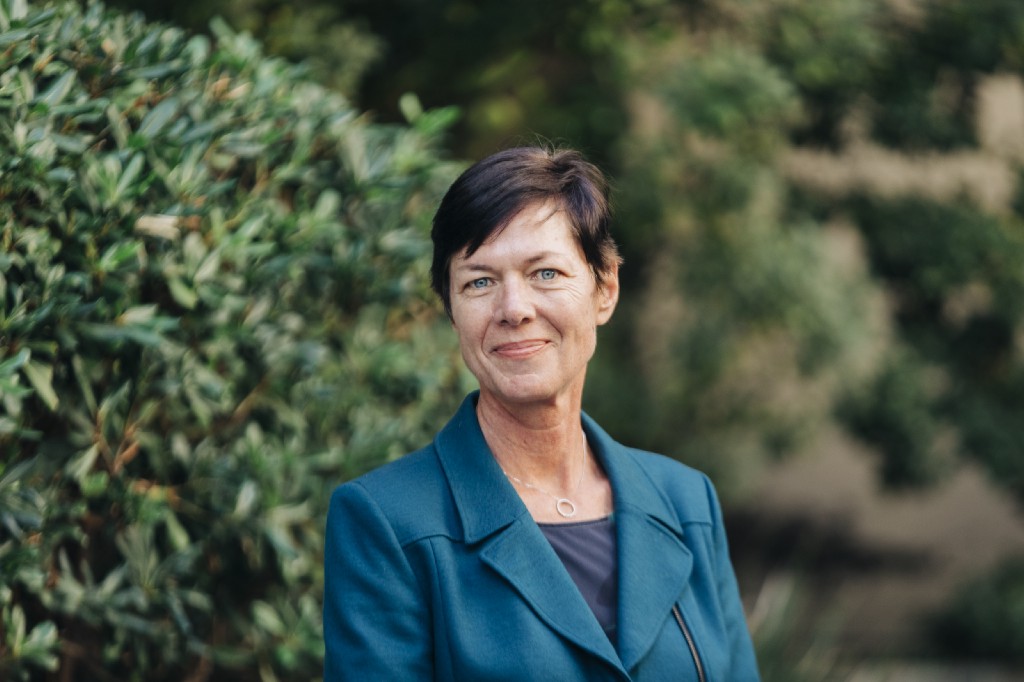 “5 Things We Need To Do To Close The Gender Wage Gap”, with Diane Bourdo of The Humphreys Group 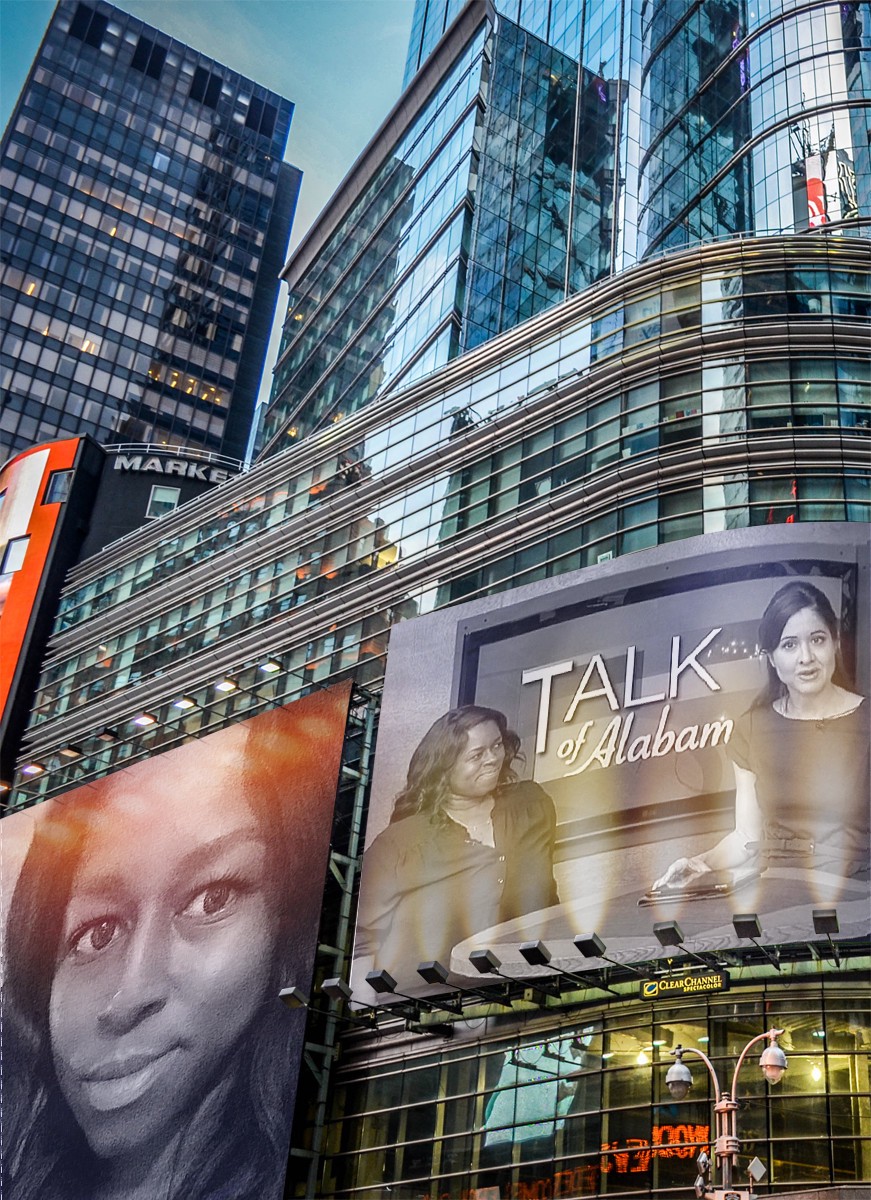 How to Use Instagram To Dramatically Improve Your Business, With Keicia Shanta and Candice…

The Social Impact Heroes of Social Media: “Not everyone will believe in you.”