“Get active; people are extremely vocal on social media about causes, news, and culture, but they… 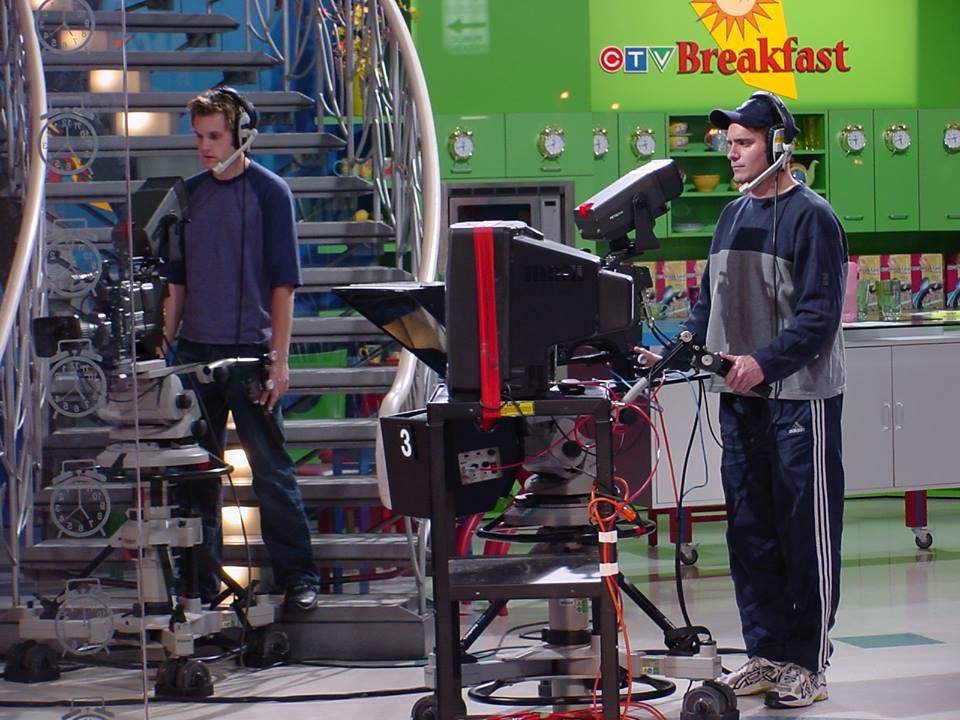 “Get active; people are extremely vocal on social media about causes, news, and culture, but they rarely act.” with Cary Smith and Candice Georgiadis

I would love to see social media have more immediate impact on the positive growth of our society. People are extremely vocal on social about causes, news, and culture, but they rarely act. Social media creates discussions that have the potential for positive influence, but it’s still a very passive medium. How can we as a society truly utilize the immense potential of the tool for good? Just because you retweet something on Twitter shouldn’t be the end of your activism if you feel strongly about any given subject. Lead by example and get active.

I had the pleasure of interviewing Cary Smith, Senior Vice President of Social Media at North 6th Agency’s (N6A) Toronto location. Most recently, Cary was Director of Content at Toronto-based agency Zulu Alpha Kilo, where he modernized all content production across broadcast, digital and social for clients such as Tim Hortons, Interac and Uber. Before making the move into the agency world, Cary was the Executive Producer of Moving Images at Red Bull Media House, the drink brand’s in-house media and content creation division. In that role he created and commissioned short and long form series for their OTT platform Red Bull TV and executed distribution and production partnerships with the NFB, OVO, Telus, and the CBC. Prior to that, Cary held the role of Executive Producer/Head of Development at Bell Media, overseeing content production for Bell Media specialty channels.

My path has been quite unconventional to end up with a specialty in content marketing and social media. I began my career with aspirations to work in news and current events. I worked for a local news outlet called Vancouver Television (VTV) and was working the morning show on September 11th, 2001. The hours and days that followed affected me deeply, and I turned that energy into a new path to do work with positive impact and the potential to make people happy. That path eventually led me to MuchMusic in Canada where I oversaw all content for the national youth network, which is essentially the MTV of Canada. Throughout my time there, I found the challenge of brand integration into storytelling fascinating, and I saw it more as an opportunity rather than a limitation. I was able to flex different creative muscles. Some early success in the branded space took me to Red Bull Media House where I was an Executive Producer creating narratives from social media to long form content and series.

Can you explain to our readers why you are an authority about Social Media Marketing?

I believe social media is about listening closer than ever to the audience. In the past, content creators could dictate to the audience what was relevant. To cut through the clutter you must utilize as much information as possible around what types of content work for your brand’s audience. At N6A we start with analytics and then begin our strategy with that deep understanding of their habits and interests. I have always felt that taking this approach and combining it with content that is human, touchable and shareable is a great roadmap to a successful social media marketing plan.

You also have to understand your own brand’s DNA and not chase trends too quickly. Consumers of content, if you’re lucky enough to have acquired their attention, are with you because they like what YOU do. Stick to that.

Can you share the most interesting story that happened to you since you started this career?

I can honestly say that I’ve been lucky to experience a wide array of interesting stories. I’ve worked closely with artists like Taylor Swift and Justin Bieber, and traveled the world creating awe-inspiring events. For me though, the most interesting was catching up with an old friend in Vancouver. My friend started telling me about this great video they had recently seen on Youtube. As they kept explaining it, I realized they were talking about a video I had made. This made me feel that those early days of wrestling with the choice of career direction were worth it.

I’ve made my share of mistakes for sure; it’s the only way you really learn. In one of my early roles I had an extremely challenging manager in the sense that he was tasked with much more creative responsibility than he could deliver. There was a team of us all in our early twenties who believed we had the right approach, and that our manager was hindering our ability to do something special. We collectively wrote an email to our manager’s boss, who was the head of the company, with an ultimatum: it was us or him. The boss then shared the email with our manager and told him to deal with it. He called us all into a room and said he wasn’t going anywhere — and of all the people who initially said they would leave the company if our manager stayed, it was only myself and one other who walked out that day.

Looking back and understanding the nuances of the workplace, it was a terrible move. There were many better ways we could have handled that situation, but we were passionate and felt like we were irreplaceable. I learned that you are never irreplaceable. The world is full of talented people who are happy to have that same opportunity. It also taught me that passion is important, but learning how to channel it in more productive ways is equally as important.

Which social media platform have you found to be most effective to use to increase business revenues? Can you share a story from your experience?

This really depends. We work with a wide range of clients at N6A and tailor our approach to best suit their needs. If your business is B2B, then LinkedIn is your best choice, because it’s where you are easily able to target like-minded businesses and professionals to partner with. If you’re a larger company focused on B2C, then I would say it’s really close between YouTube, Facebook and Instagram. Telling authentic branded stories that are optimized for each has immense potential.

I worked on a campaign last year that was focused on YouTube as the primary platform. I was able to optimize the content during filming to ensure we could tell the same story with unique versions across Facebook, Instagram and Instagram Stories. The results were a new best practice for the agency.

· Keep it human. Instagram is a platform where people are going to see content from their friends. If you’re using it to update your company’s growth or create blatant advertising, you’re doing it wrong. Don’t have an Instagram feed that is all photos of your product. If I want a catalogue, I will visit your website.

· Let it be an extension of your brand’s identity and try not to worry about everything being perfect. Instagram is full of user generated content, so corporate stock photos should be a non-starter. Use Instagram stories to show interesting behind the scenes of your company. Use it as an opportunity to be revealing.

· Consider long form. As Instagram evolves Instagram TV, there is a huge opportunity to grow consumer engagement with your content. Long form should be as lightly branded as possible. Create brand lovers from having them trust that you create good content.

· Use Instagram Live to share exciting moments. If you’ve spent thousands of dollars on a marketing event/activation, show it off — but only if it makes for good viewing. Nobody wants to see the CEO talk about revenue growth on Instagram — unless maybe your audience does!

I would love to see social media have more immediate impact on the positive growth of our society. People are extremely vocal on social about causes, news, and culture, but they rarely act. Social media creates discussions that have the potential for positive influence, but it’s still a very passive medium. How can we as a society truly utilize the immense potential of the tool for good? Just because you retweet something on Twitter shouldn’t be the end of your activism if you feel strongly about any given subject. Lead by example an get active.

Some of the biggest names in Business, VC funding, Sports, and Entertainment read this column. Is there a person in the world, or in the US with whom you would love to have a private breakfast or lunch with, and why? He or she might just see this if we tag them 🙂

I’d love to have lunch with Mark Hamill. I met him very early on in my career and had no idea who I was talking to for the first two minutes — he just introduced himself as Mark. He was very generous with his time and my impression was that he was a genuinely good person. I would love him to buy me lunch and talk Star Wars spoilers.

“Get active; people are extremely vocal on social media about causes, news, and culture, but they… was originally published in Authority Magazine on Medium, where people are continuing the conversation by highlighting and responding to this story. 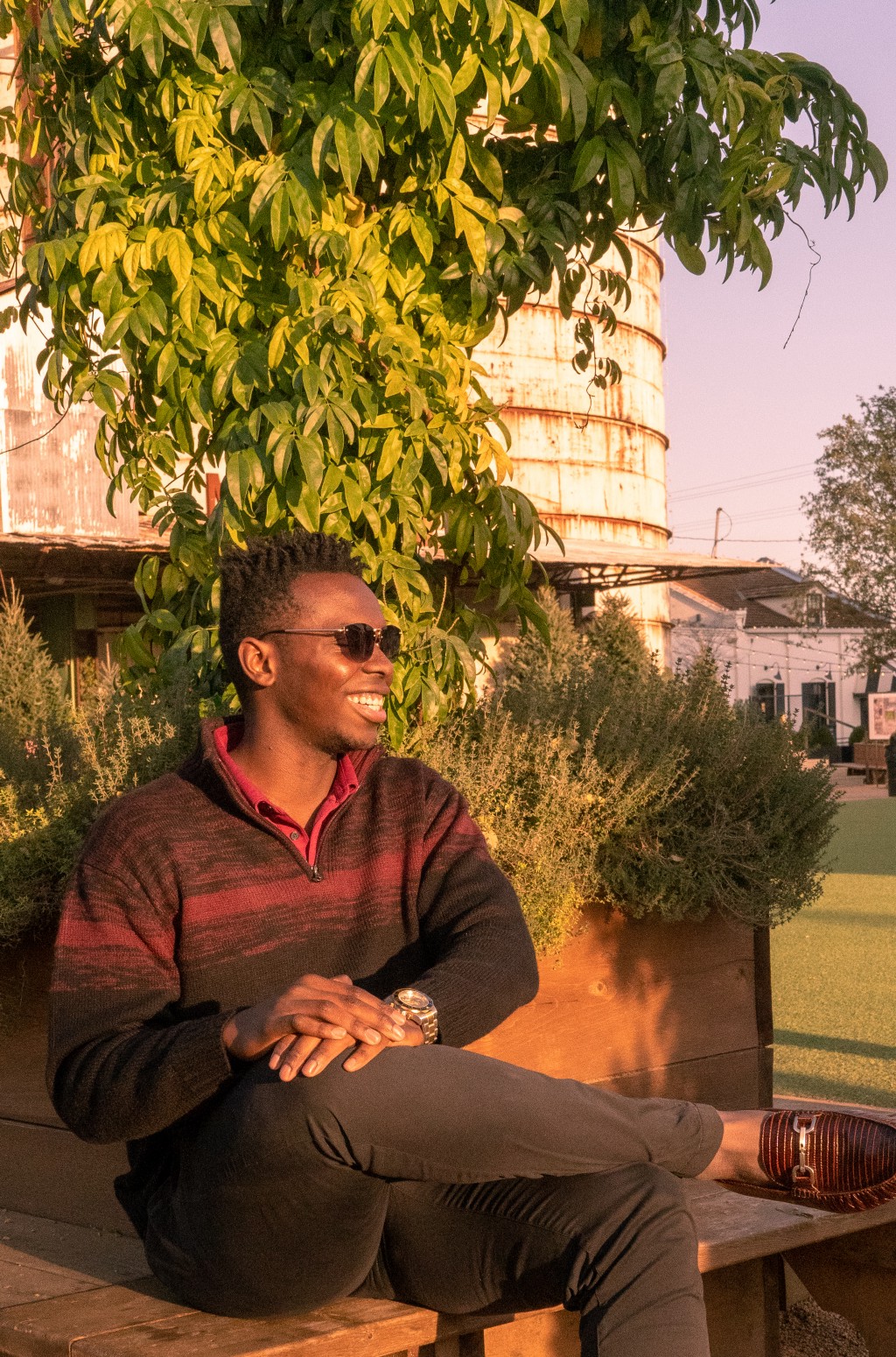 “Stop wasting your money on Masterclasses that will take you from 0–10k in 30 days; every possible… 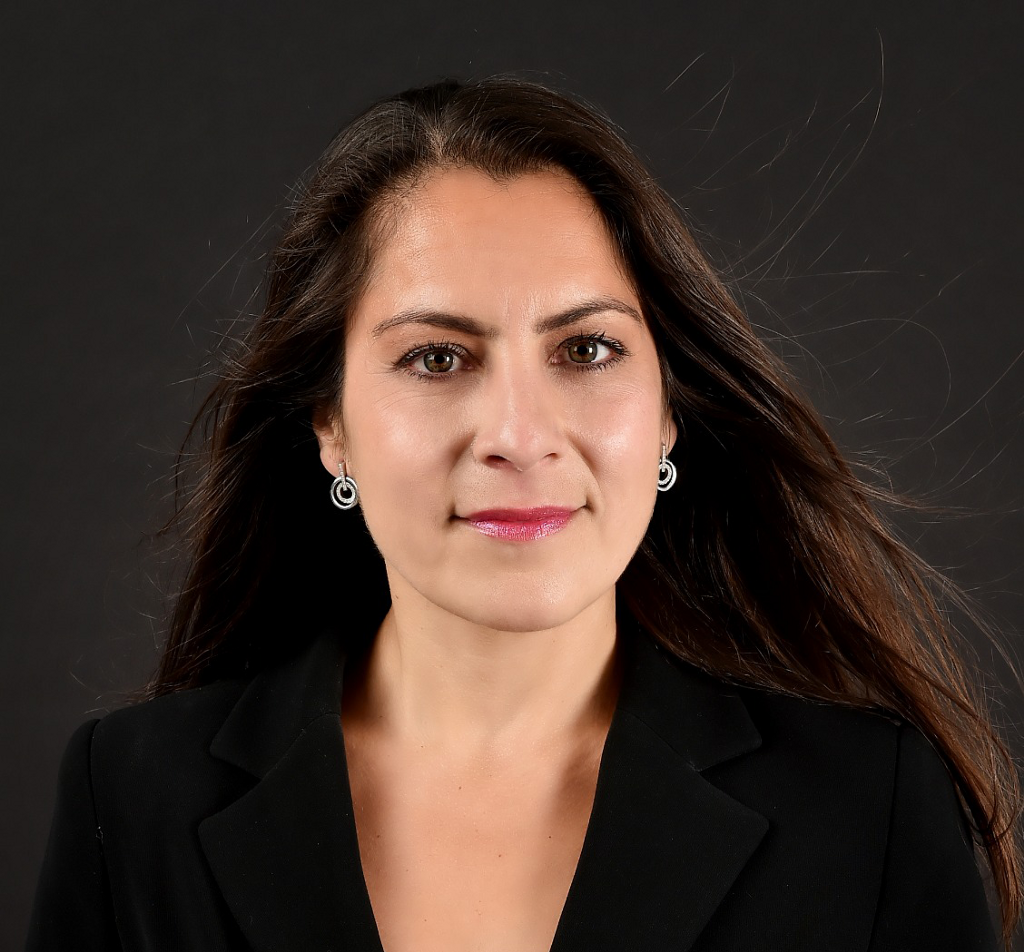 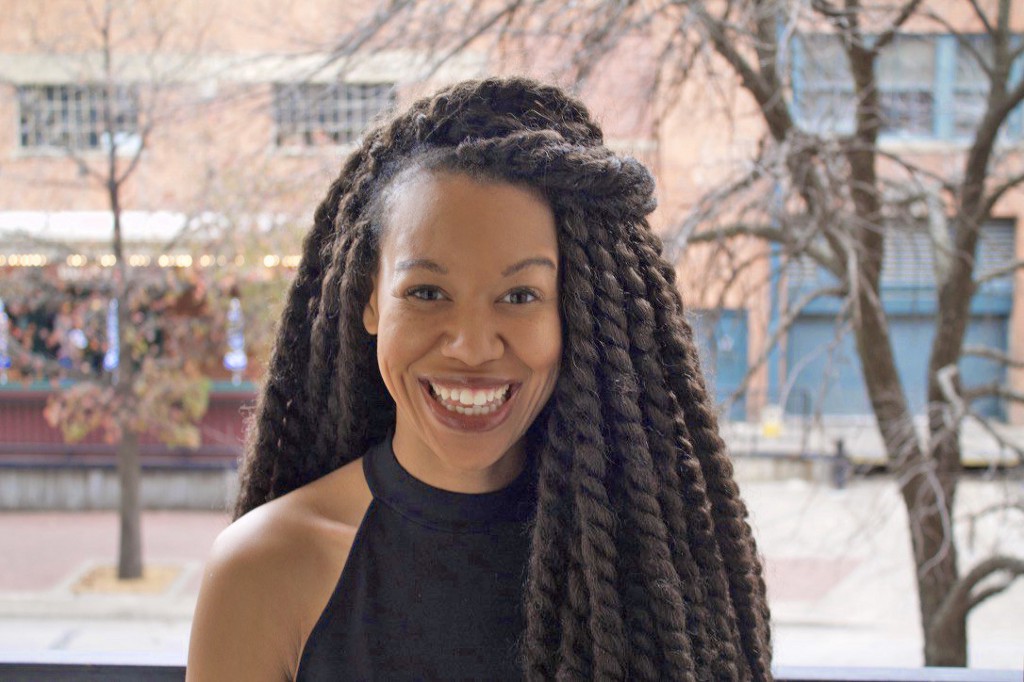