The Social Impact Heroes of Social Media: “People drinking less alcohol has a positive effect on… 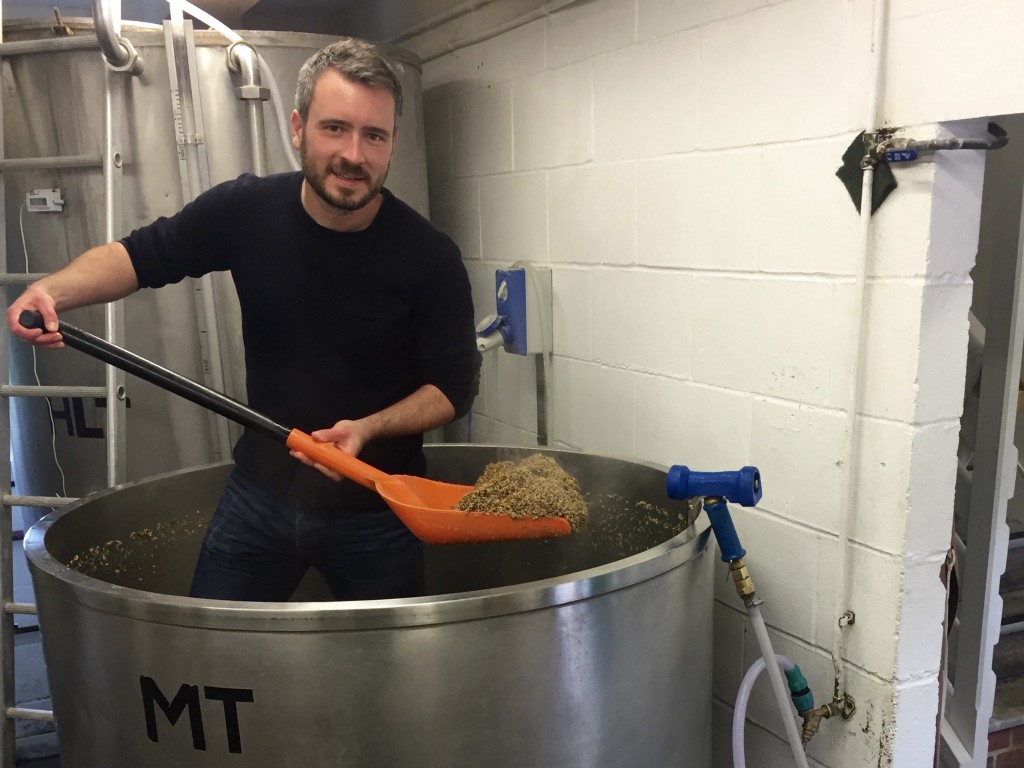 The Social Impact Heroes of Social Media: “People drinking less alcohol has a positive effect on their wellbeing and their relationships with friends and family” with Tom Hallett and Candice Georgiadis

People drinking less alcohol has a positive effect on their wellbeing and their relationships with friends and family. It also puts less pressure on resources such as healthcare and law enforcement. That said, I’m far from anti-alcohol. I want to give people the info they’re looking for to make the best decision for themselves.

As a part of my series about social media stars who are using their platform to make a significant social impact, I had the pleasure of interviewing Tom Hallett, founder of SteadyDrinker.com. Steady Drinker is a website and blog that helps you learn discover and learn about great-tasting low-alcohol and non-alcoholic beers so you can cut down your alcohol intake — or stop drinking altogether.

I’ve been in jobs creating digital content since 2005 and I found that as I progressed in my career, I had fewer chances to use my writing skills. To practice writing and test ideas I could use in my day job, I set up various blogs and websites over the years to work on in my spare time.

Steady Drinker is probably the 5th or 6th blog I’ve set up. I wouldn’t say the others were a failure because I learned a lot, but this is first one that’s making a significant impact.

They’re not stories as such but I’m constantly finding out interesting information about food and drink as I research and write new content.

For instance, did you know that some types of bread contain up to 1.2% alcohol by volume (ABV)? If this was a drink, it would be a restricted product under many countries’ alcohol laws.

Even ripe bananas can contain up to 0.5% alcohol.

A website I previously worked on in my day job received most of its traffic — and its revenue — from a handful of pages via Google searches. I managed to block one of those pages from Google when I published a new version of it in a rush on a Friday afternoon. I can laugh now but it wasn’t funny at the time, especially as I didn’t spot the issue until after the weekend.

The lessons? Step back and take a breather when you’re rushing to get stuff done and triple check everything.

Steady Drinker helps people cut down their alcohol intake by introducing them to quality non-alcoholic beers. It also gives them information they need to decide whether non-alcoholic beer fits with their circumstances, because it’s not for everyone.

The impact is that people drinking less alcohol has a positive effect on their wellbeing and their relationships with friends and family. It also puts less pressure on resources such as healthcare and law enforcement. That said, I’m far from anti-alcohol. I want to give people the info they’re looking for to make the best decision for themselves.

Another thing I do with Steady Drinker is make it easy for readers to donate to an alcohol support charity if they find the content on the blog useful. It’s great motivation when I get a notification to say someone has sent a donation.

Wow! Can you tell us a story about a particular individual who was impacted by this cause?

One recent email that springs to mind was from someone who was using non-alcoholic beer to manage a long-term drinking problem. I always recommend that anyone who has an alcohol dependency seeks advice from a health professional if they’re considering using non-alcoholic beers to quit drinking and he told me how the blog had encouraged him to seek extra support when he felt at risk of a relapse into his old behaviors.

Everything changed for me in early 2018 when my wife was pregnant with our daughter, Georgie. At the time, I was writing about beer drinking it most days of the week — nothing too heavy but enough to ensure I wasn’t fit to drive to the hospital at short notice.

Instead of swapping my evening beers for additive-laden fizzy drinks or just water, I decided to give non-alcoholic beer a try in the run up to Georgie’s due date.

I did come across some terrible beers, but I was pleasantly surprised at the quality of what was available. It turns out there has been a lot of innovation in the industry in recent years. That, coupled with changes in people’s drinking habits means there’s now loads of good-quality non-alcoholic beers in a variety of styles available. The problem is, non-alcoholic beer still has a bad reputation.

This led me to set up Steady Drinker, to review and rate the beers I try and share my findings. I also found there’s a lot of misinformation about the pros and cons of low and no beer, which is why I also produce resources to help others understand non-alcoholic beer better, backed up by research and scientific studies where appropriate.

Now, just over a year on, I’m still enjoying my day job working for a University website, but Steady Drinker is growing into a more of a side-career than a hobby. And, importantly, I’m drinking a lot less alcohol, which allows me to spend quality time with Georgie and avoid those dreaded early morning wake up calls with a hangover!

Are there three things the community/society/politicians can do help you address the root of the problem you are trying to solve?

One thing I’d like to see is Governments encourage and fund more research into the pros and cons of non-alcoholic beer. Many non-alcoholic beers contain trace amounts of alcohol — up to 0.5% alcohol by volume (ABV). This is about the same percentage of alcohol that occurs naturally in many foods and drinks and not enough to get you anywhere near drunk, yet there’s very little research into whether or not this could be dangerous if you have a health condition. My feeling is that it’s safe for most people but we can’t say for sure without the research to back it up.

Finally, I’d like to see Governments make more evidence-based decisions around regulation and legislation of low and no alcohol beer and other non-alcoholic drinks. For example, when the UK Government recently decided against updating guidance to allow 0.5% ABV drinks to be labelled “alcohol-free”, the Department of Health and Social Care said that defining any drink below 0.5% ABV as non-alcoholic could encourage drink driving and affect people’s judgement. It cited no evidence for this claim, yet there is research that shows 0.5% drinks won’t get you drunk.

What specific strategies have you been using to promote and advance this cause? Can you recommend any good tips for people who want to follow your lead and use their social platform for a social good?

With a full-time job and a one-year-old toddler I don’t get much spare time. So rather than spread myself too thinly I’ve concentrated most of my efforts on one platform — a blog. I have been tempted to up my social media game a few times, but I’ve found that this has an effect on the quality of my blog content.

Therefore, my best tip would be to focus first on one area, ideally whatever you’re best at. For me, that’s writing longer-form content rather than posting on Twitter or Instagram or making videos for YouTube. I’d love to get into podcasting at some point though.

1. Set a goal and review it regularly. This gives you something to focus on and helps you stop doing activities that won’t get you where you want to be — like getting into arguments on social media.

2. Done is always better than perfect. Whether it’s a website, Instagram post, article or photo, there comes a stage when you just have to hit ‘go’ — otherwise you’ll never complete anything.

3. Prioritize. You’ll never get to the end of your to-do list. Work out what will have the most impact on your most important goal and concentrate on that first.

4. Find a passion. This is important when you first start out because it might take weeks or even years to make an impact.

5. Promote your content. Because it’s so easy for anyone to publish content these days, you can’t just hit publish and wait for people to see it. Distributing your content is key.

I’m pretty happy with how things are going right now, introducing people to the joys of low and no alcohol beers so they can cut down their drinking and doing my best to support producers, who are driving the market forward with excellent products.

I’m not usually a big fan of quotes but I like this quote attributed to Abraham Lincoln: “Give me six hours to chop down a tree and I will spend the first four sharpening the ax.” I use this mantra a lot, whether it’s preparing to write an article, making sure I’ve got everything I need close at hand to focus on doing some work, or even getting ready for an important telephone call.

I’d love even just a few minutes with any ministers or government officials who set alcohol and health policy to highlight the benefits of non-alcoholic beers and talk about how we could use them to encourage people to drink less alcohol.

How can our readers follow you on social media?

This was very meaningful, thank you so much!

The Social Impact Heroes of Social Media: “People drinking less alcohol has a positive effect on… was originally published in Authority Magazine on Medium, where people are continuing the conversation by highlighting and responding to this story. 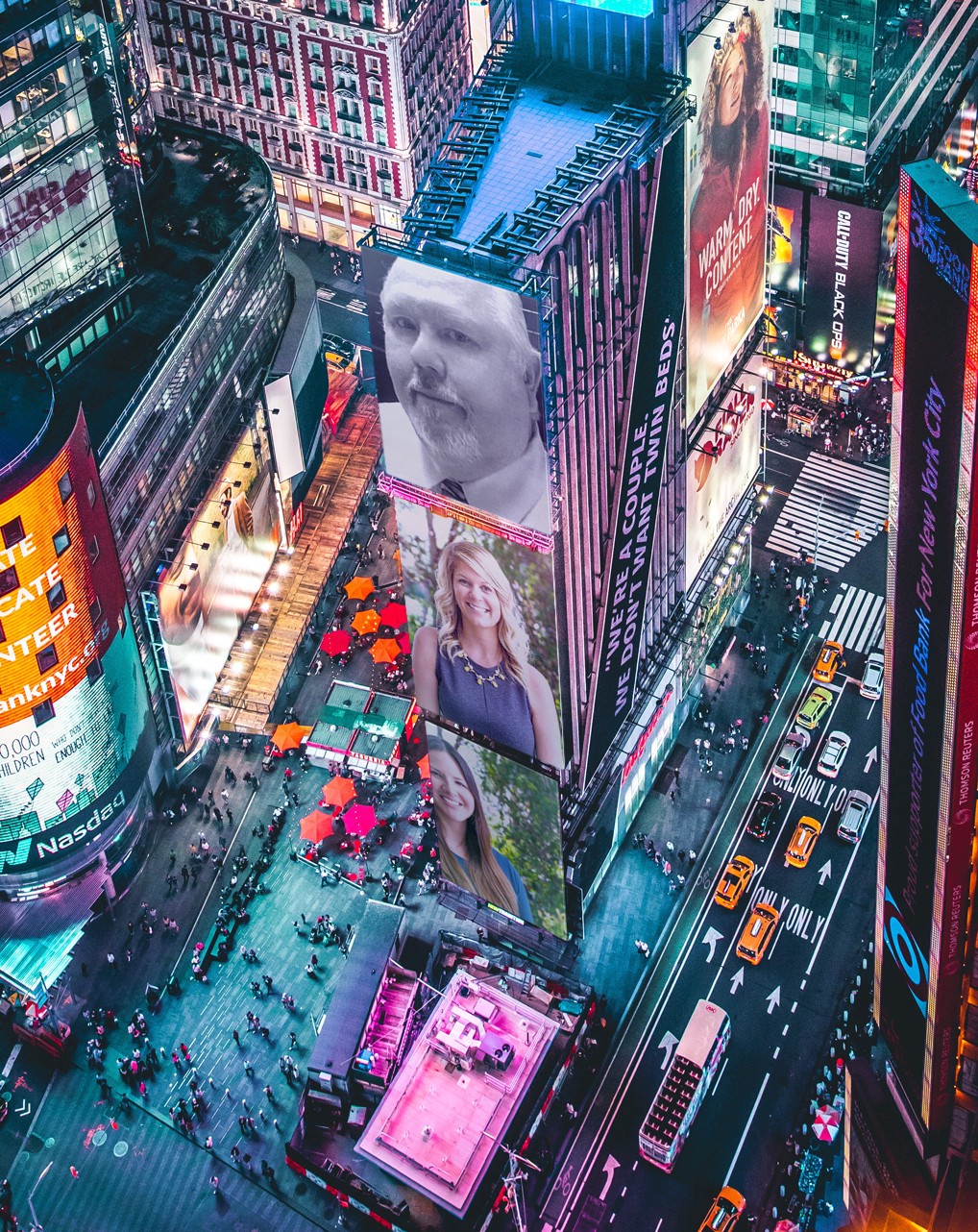 The Future of Travel: “Today’s travelers desire a stylized and customized experience” with Alan… 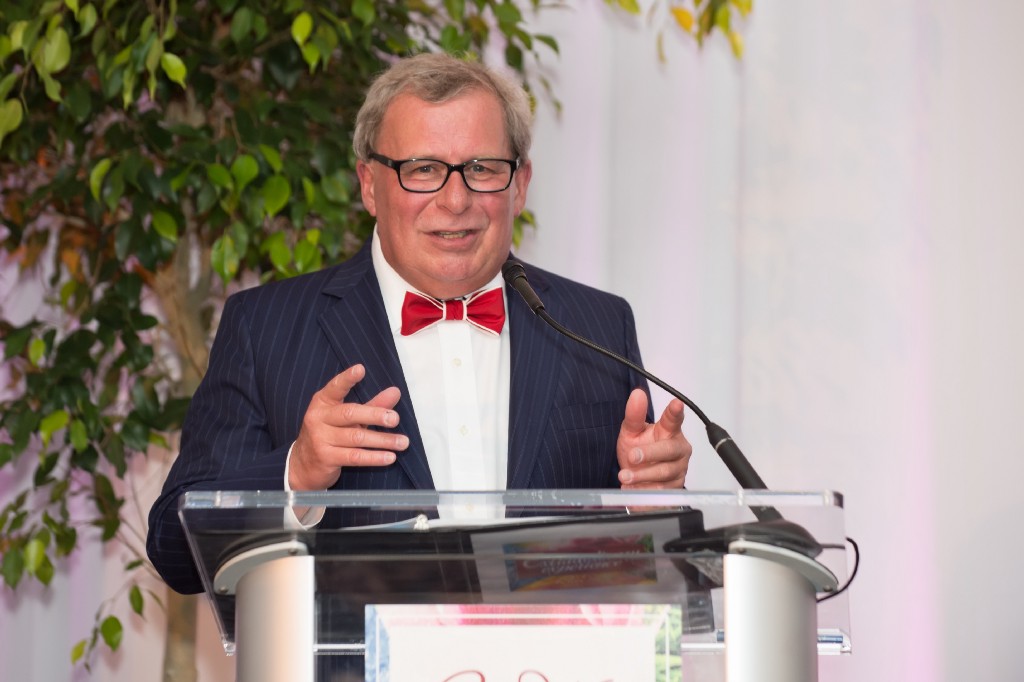 The Future Of Travel: “Fractional Ownership” With Dennis M. 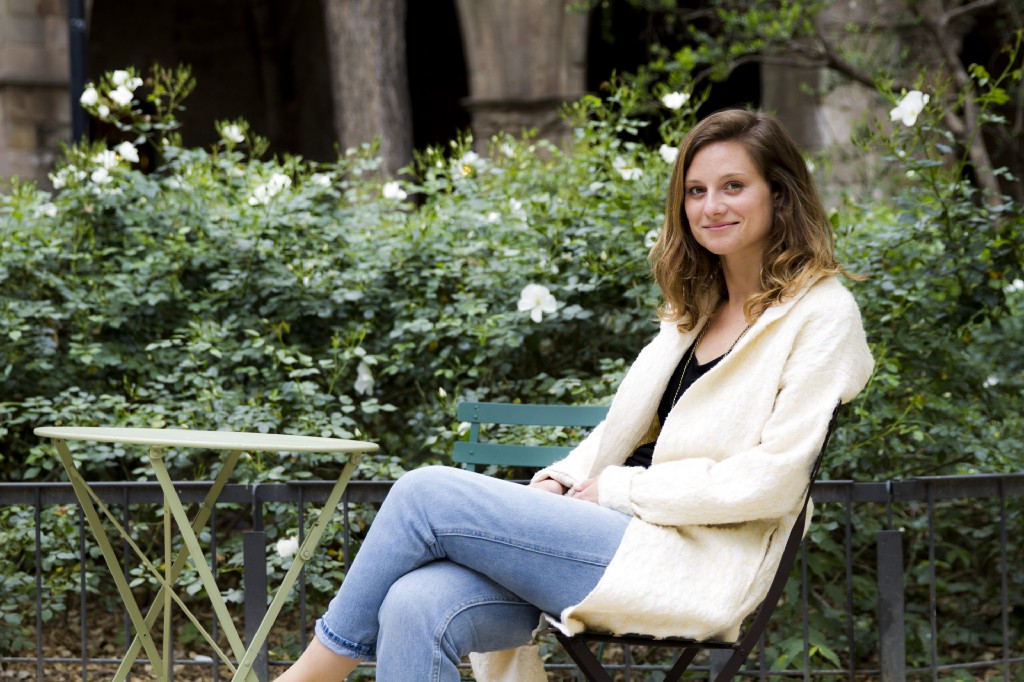 The Social Impact Heroes of Social Media: Lena Späth is using design and architecture to show the…