The Social Impact Heroes of Social Media: “Racism is the epitome of abuse and bullying with a big… 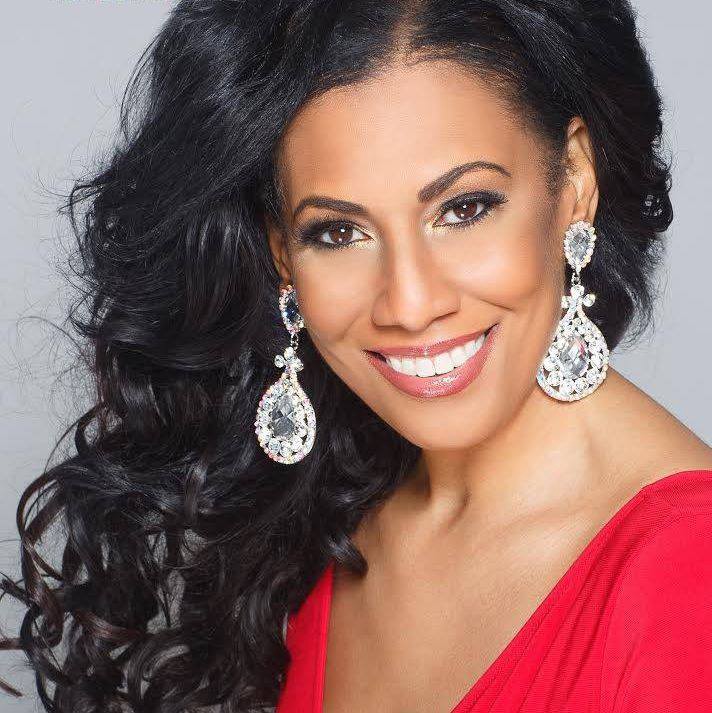 The Social Impact Heroes of Social Media: “Racism is the epitome of abuse and bullying with a big dose of oppression. Like any other abuse, if you don’t talk about it, it doesn’t go away.” with Janice Robinson-Celeste and Candice Georgiadis

Others can speak out against injustices. Those who stay silent due to whatever reason, aren’t helping but are causing more harm. Racism is the epitome of abuse and bullying with a big dose of oppression. Like any other abuse, if you don’t talk about it, it doesn’t go away. We have to talk about it constantly until it disappears for good. That’s what we’re doing about it and that’s what we ALL must do to get rid of racism.

As a part of my series about social media stars who are using their platform to make a significant social impact, I had the pleasure of interviewing Janice Robinson-Celeste, an early childhood specialist published parenting and children’s author, owner of Ethnic Animations, and is the publisher of Successful Black Parenting magazine.

Successful Black Parenting magazine started when I was working with substance abusing parents in an urban area and my job was to help their children to reach important developmental milestones despite their environment and circumstance. Teaching their parents, I attempted to use articles from general parenting magazines and they quickly told me that culturally, “we don’t parent like this.” I immediately understood what they meant and began writing articles that were culturally sensitive and about topics that Black parents needed answers too, like caring for Black children’s hair, sickle cell anemia and more. That led me to start the first national parenting magazine in print ever.

Recently, I added animation to our product line with our company, Ethnic Animations on Youtube and I authored a book from one of our animations titled, “BIG Kid: For When You’re Feeling Small in a BIG, BIG World.”

The most interesting thing that happened to us was that the magazine won many prestigious awards, including one from Women In Communications and Allstate and that it was able to attract Fortune 500 advertisers in the 90s. We had no idea what we were doing but we did it.

We did our first mass mailing of 30k magazines from my dining room, instead of using a mailing house. We worked for 48 hours straight trying to get those magazines out. We were so tired and punchy, we started singing and laughing. I’m still surprised we actually got it done.

Now that we are currently an online platform only, I recognized that we need to be more than just a magazine. We are currently advocates and activists. Parents contact us to share their message of injustice whether it’s at a school or a job interview with their teen. Because we are a magazine, we tend to get the attention of these organizations and advocate for the parents who could not get anywhere previously. When we post or retweet about a parents’ dilemma on social media, other news outlets tend to pick up our stories and some have gone viral.

Wow! Can you tell us a story about a particular individual who was impacted by this cause?

Just recently, a mother of an autistic boy who was affected by Lil NasX song, Old Time Road contacted us to retweet her post that her son who didn’t speak began singing this song. They are now using it for his therapy. When we retweeted it, our readers shared it far and wide and then I believe Lil NasX and Billy Ray Cyrus did too.

The tipping point was back in the 90s not seeing many people of color on parenting magazines. It has since gotten better but you will never see articles in a general parenting magazine specifically about Black parents using demographics, statistics and cultural experience related to the Black family, like having the talk about how to deal with police encounters so that your child makes it home alive.

Are there three things the community/society/politicians can do help you address the root of the problem you are trying to solve?

The community can spread the word and support us. Our goal is to produce successful citizens and for families to thrive. If you can’t get behind that, then what are you standing behind?

What specific strategies have you been using to promote and advance this cause? Can you recommend any good tips for people who want to follow your lead and use their social platform for a social good?

Others can speak out against injustices. Those who stay silent due to whatever reason, aren’t helping but are causing more harm. Racism is the epitome of abuse and bullying with a big dose of oppression. Like any other abuse, if you don’t talk about it, it doesn’t go away. We have to talk about it constantly until it disappears for good. That’s what we’re doing about it and that’s what we ALL must do to get rid of racism.

I wish they told me that you can have just enough start-up capital to fail. Even though we had the advertisers at the time, they came on board too late. We didn’t have any investor contacts and everyone was investing in tech. We needed someone to back us. We took a 23-year hiatus and now we are back as an online publication only — for now.

I would ask everyone to invest in a neighborhood that needs revitalizing, with a stipulation not to gentrify it or to raise rents where people cannot afford to live there. Buy a property that needs fixing and fix. This alone could bring back neighborhoods and thriving cities nationally.

Ironically, my quote is to “Never give up.” I noticed that those who hang in there the longest usually find success.

Oprah. I actually had a dream once that we went shopping together and she of course, out shopped me. I need her calm wisdom in my life regularly.

This was very meaningful, thank you so much!

The Social Impact Heroes of Social Media: “Racism is the epitome of abuse and bullying with a big… was originally published in Authority Magazine on Medium, where people are continuing the conversation by highlighting and responding to this story. 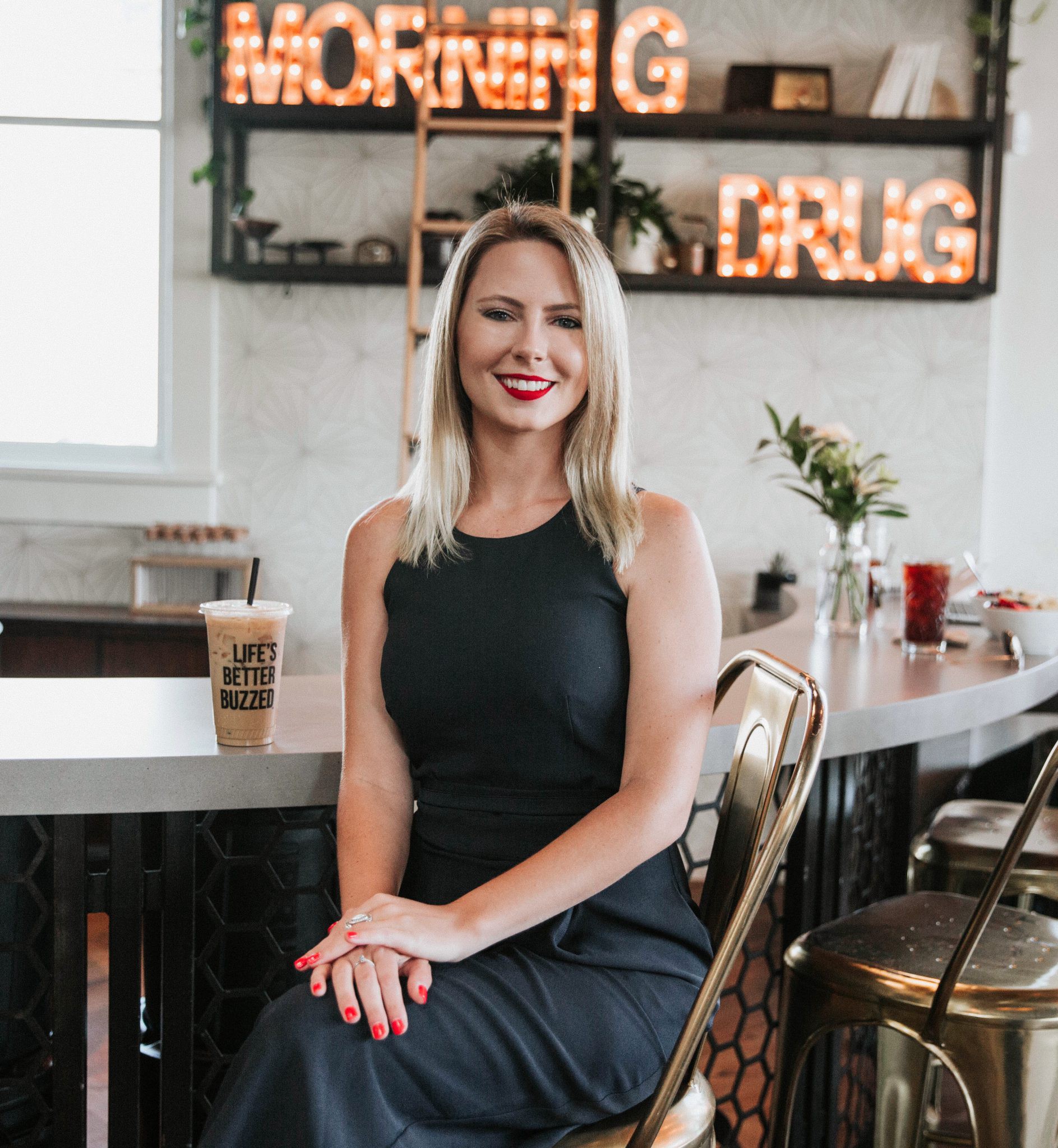 How to Use Instagram To Dramatically Improve Your Business: “Use Automation Lightly” With Ashley Graham and Candice Georgiadis 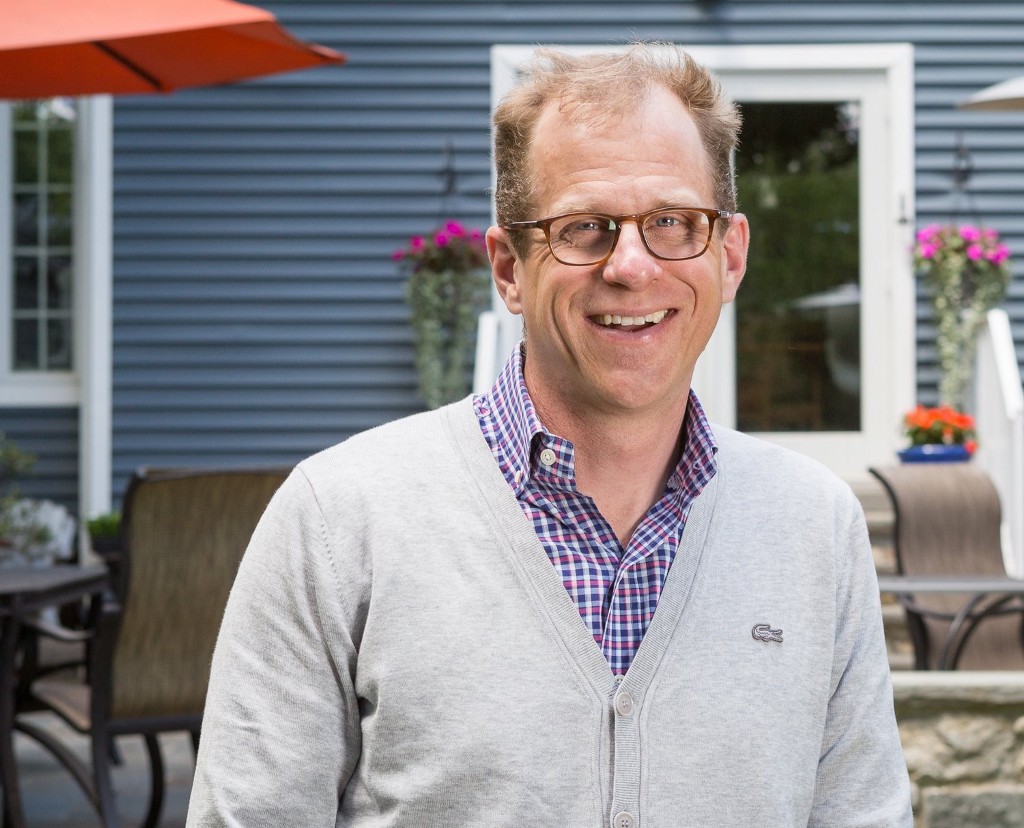 “5 things we need to do to close the gender wage gap”, with Michael O’Brien & Candice Georgiadis 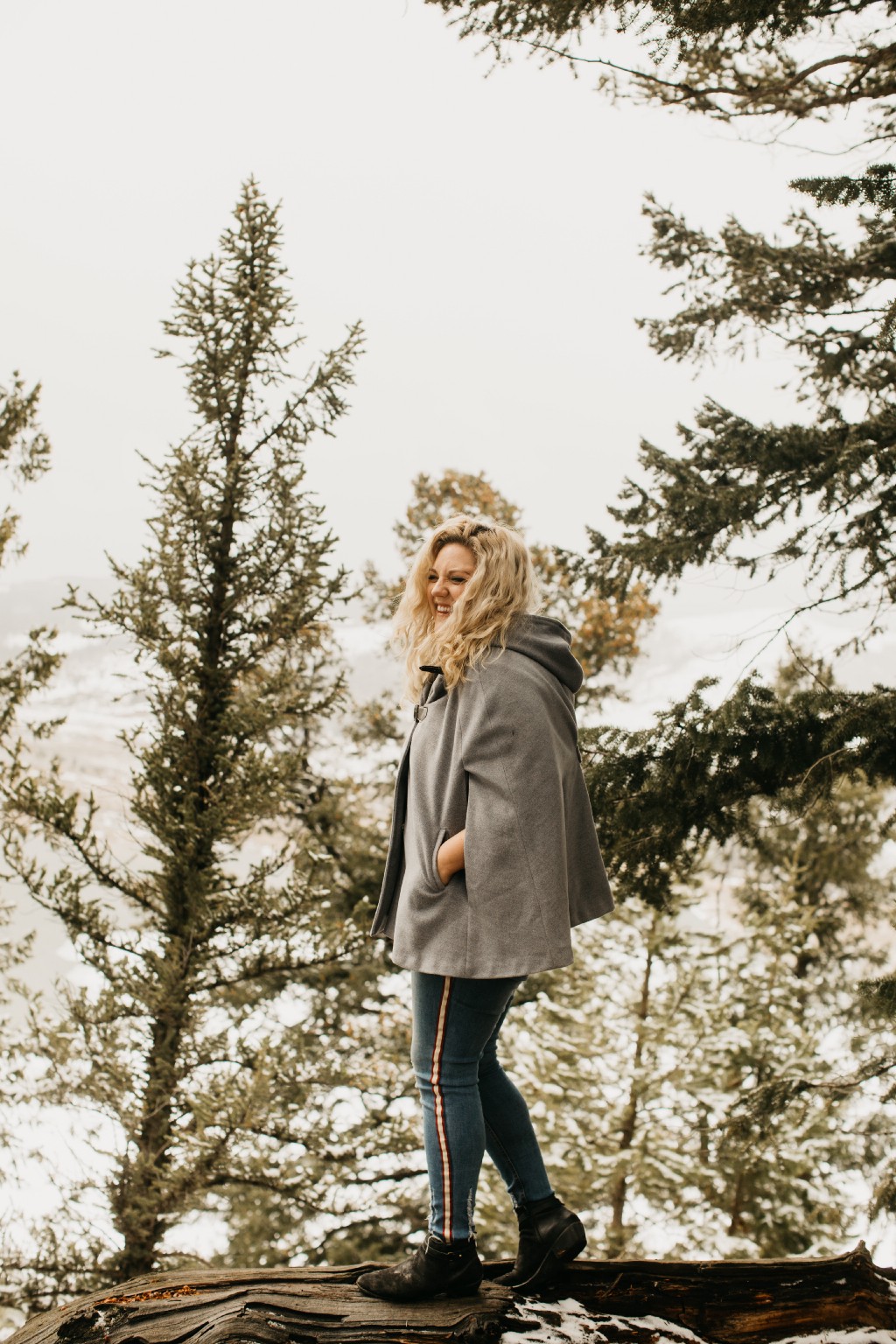 The Social Impact Heroes of Social Media: “It will take a long time to be taken seriously.”