“5 Things We Need To Do To Close the Gender Wage Gap”, with Aram Lulla and Candice Georgiadis 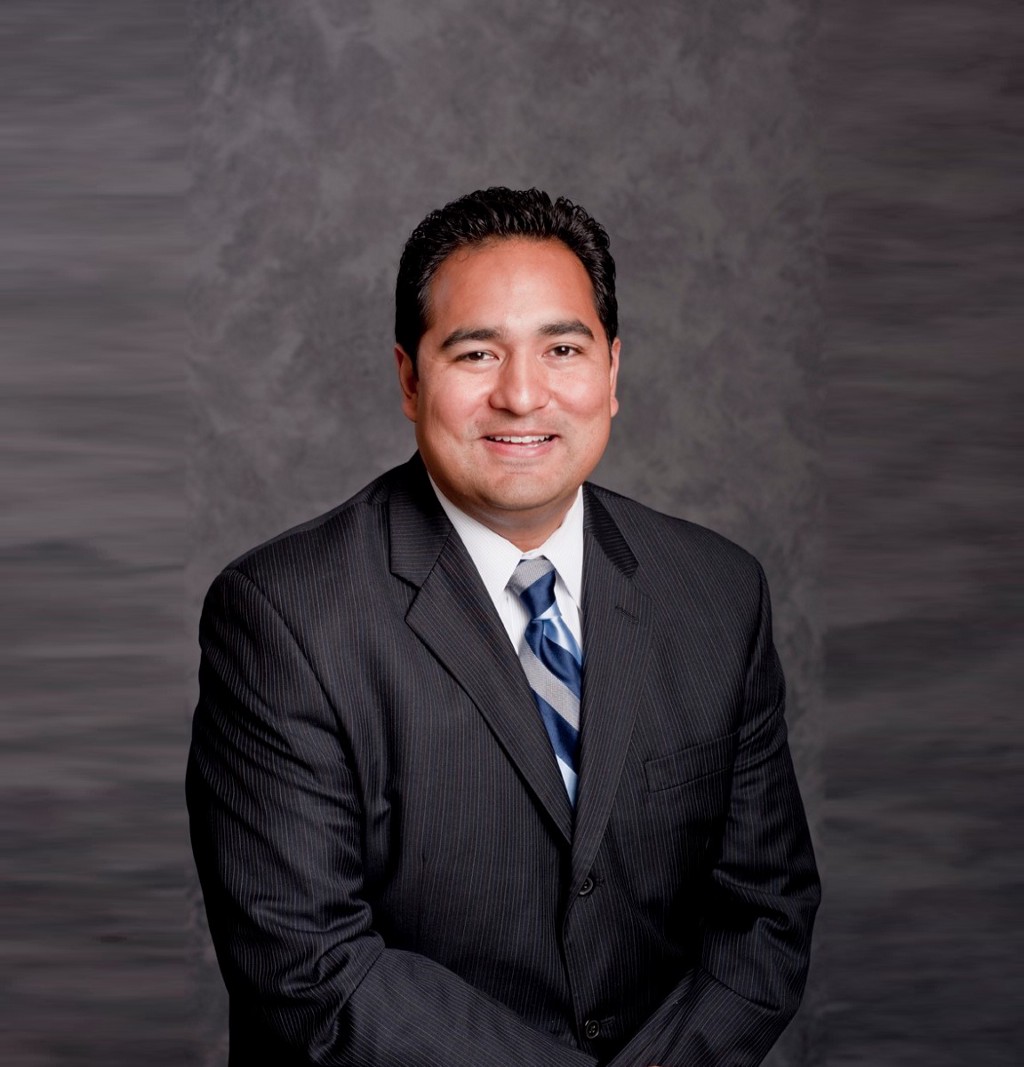 Society is changing: more and more women are becoming the primary breadwinners and an increasing number of men are moving into stay-at-home roles. The media is bringing inequalities between genders more to light and thus causing corporations to change their pay policies under these pressures. There are also salary history ban laws being enacted in many jurisdictions across the United States that will theoretically pay people based on their qualifications, regardless of their previous salary history, to help “level the compensation playing field.”

I had the pleasure of interviewing Aram Lulla. Aram is the general manager of the HR division for Lucas Group, recently named one of the top 10 executive recruiting firms in the nation by Forbes for 2019. A seasoned HR recruiting professional based in Chicago, Aram has helped connect clients to candidates for over 25 years, the last 10 of which have been at Lucas Group. As the son of a Chinese mother and an Indian father, Aram strongly values the importance and validity of others’ perspectives, and he has built a highly accomplished HR recruiting career by holding the success and satisfaction of others as his paramount goal.

Thank you for joining us, Aram! What brought you to this career path?

Dumb luck. Not to be flippant, but I am an electrical engineer by degree and went to a search firm to place me as a sales engineer. In the initial meeting, the company turned the tables and recruited me to come work for them instead; 25 years later, here I am still loving what I’m doing!

Can you share the most interesting story from your career?

This career can fill you with endless interesting stories. One that stands out to me is a candidate that I placed in a HR generalist role back in 2000 with a “Fortune 50” company — she didn’t have the right degree or the right pedigree in general, but she had that “it” factor, so I put her in front of my client contact (a director). She saw the same thing I did, in spite of her own boss telling her she didn’t stack up to some of the other candidates under consideration. In spite of his discouragement, my contact hired this woman, who ended up becoming an executive at the company several years later!

Can you recall any funny mistakes you made in the early stages of your career?

I started my career recruiting for marketing professionals, mostly in the low-mid management ranks. We received a request to fill a position at the senior vice president level, so I started calling on marketing executives. Despite endless calls, I couldn’t get anyone to answer, but then I finally got someone on the phone — an EVP of marketing. I completely froze to the point that I couldn’t get my name out right, so I hung up the phone in a panic.

What lessons did you learn from that?

I learned that there was no reason to panic — they’re just people like me or you or anyone else. So, just have a conversation and don’t worry about speaking to individuals high on the corporate ladder. I’ve lived by that my entire career.

Unfortunately, one of the main factors is discrimination, netting them lower starting salaries than their male counterparts. Their unequal pay is exacerbated when gender bias also gives them less negotiating power with their annual increases, putting them further behind. Another reason is children — in our current society, norms dictate that women have to take leaves of absence and take care of their children, which could limit the types of roles they take and/or lead them to less opportunities for executive advancement. Lastly, while society is evolving, many portrayals of women in entertainment or on social media show them as “softer,” which unfortunately translates in the corporate world as not having enough leadership skills to manage teams of people.

What is being done to help close the gender wage gap?

Society is changing: more and more women are becoming the primary breadwinners and an increasing number of men are moving into stay-at-home roles. The media is bringing inequalities between genders more to light and thus causing corporations to change their pay policies under these pressures. There are also salary history ban laws being enacted in many jurisdictions across the United States that will theoretically pay people based on their qualifications, regardless of their previous salary history, to help “level the compensation playing field.”

Can you recommend five things that need to be done on a broader societal level to close the gender wage gap. Please share a story or example for each.

1. Enact the Salary History Ban across the United States (aka federalize it).

2. Continue to break the mold and image of what a woman or man should be (i.e., avoid the phrases “run/throw like a girl,” etc.)

4. Shed more light on executive women in leadership via interviews, articles, social media, etc. 5. Continue to break down the walls of what careers are “for men” and “for women.”

Can you please share your favorite quote and how it’s been relevant to your career?

“Potential is the greatest excuse for failure.” I was told this by the president of a past search firm I worked for and use it all the time. People will often tell you, “Oh, but he/she has so much potential.” But if you don’t act on that potential, it means nothing. You have to execute, work hard, and follow through to achieve success — all attributes I apply to myself and my teams.

Who is the one person in the world, living or deceased, whom you would love to have a private breakfast or lunch with, and why?

President Barack Obama. Besides having Chicago roots like myself, here’s a guy who rode a wave all the way to the White House and really invoked a lot of change in our society through his election. It really changed the world, and I would love to get his take on what that lifecycle has been like for him and his family.

“5 Things We Need To Do To Close the Gender Wage Gap”, with Aram Lulla and Candice Georgiadis was originally published in Authority Magazine on Medium, where people are continuing the conversation by highlighting and responding to this story. 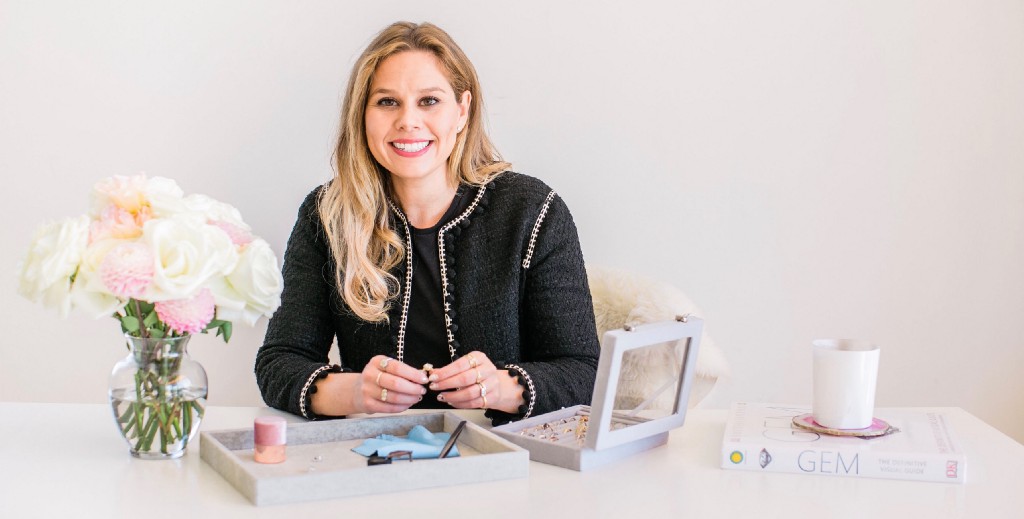 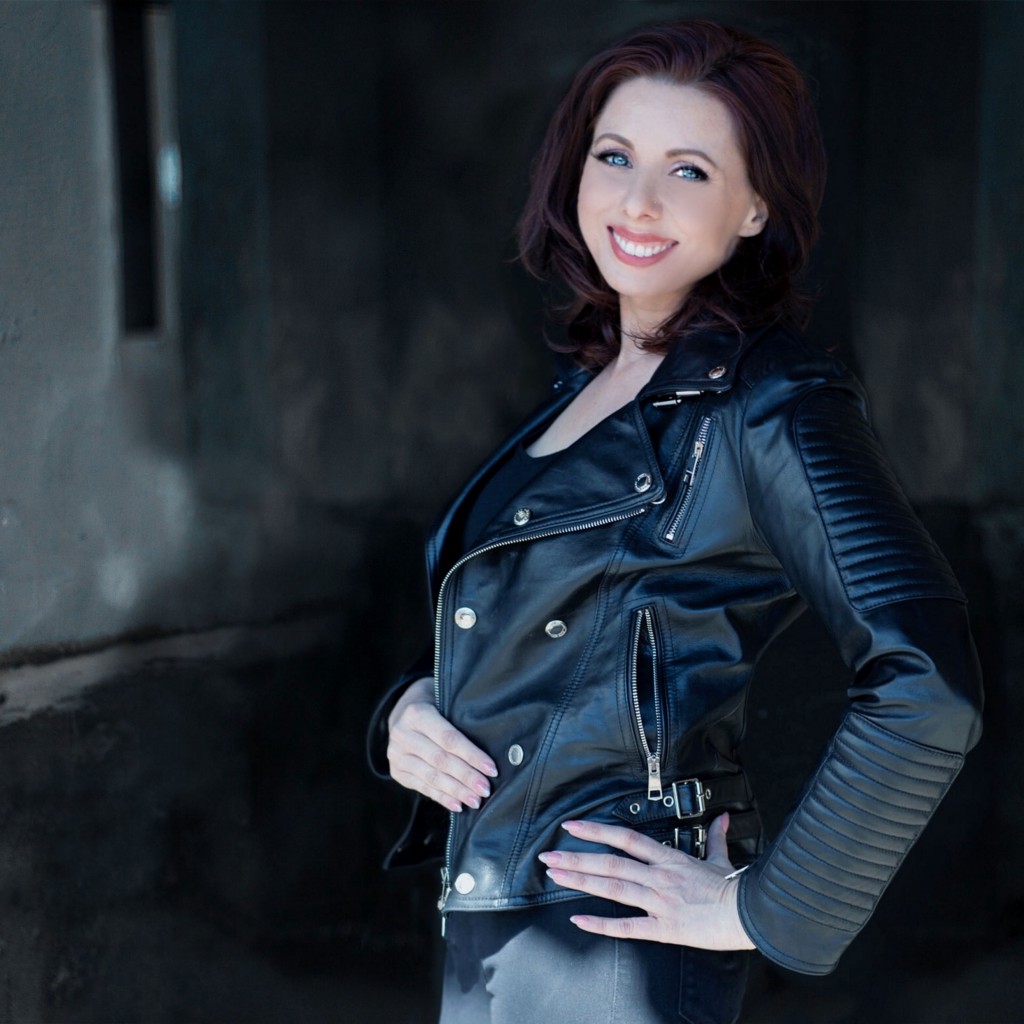 The Social Impact Heroes of Social Media: “Listen to your intuition. Your heart knows the way.”

Author Charlena Smith: “Here Are 5 Things We Need To Do To Close The Gender Wage Gap”