“Five things we need to do to close the gender wage gap”, with Gabriela Reynaga of Holistics GRC 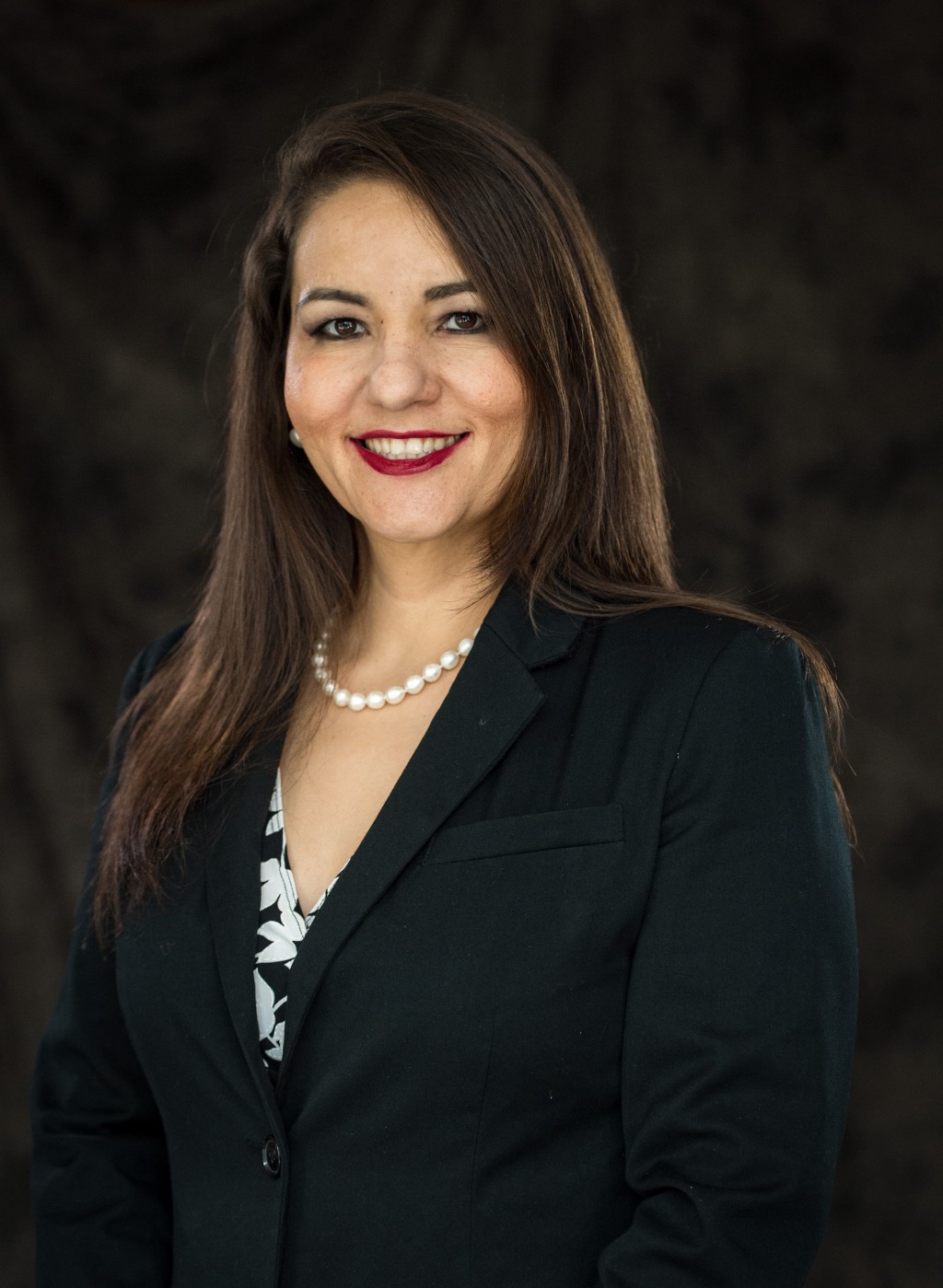 An Interview With Candice Georgiadis

Be patient with new kids on the block. Too often, an initial impression of an employee hinders their success for the duration of their time at that company. Maybe the employee isn’t staying as late as others or takes the full lunch hour while the rest of the office is hustling. It’s important to remember that you don’t know all of the circumstances of your employees. Good managers take the time to figure it out. Maybe then you’ll see that the full lunch hour or after work period was used to care for an aging family member.

As part of my series about “the five things we need to do to close the gender wage gap” I had the pleasure of interviewing Gabriela Reynaga, CRISC, CISA, GRCP. Gabriela is the founder and CEO of Holistics GRC Consultancy and member of the ISACA Board of Directors. At Holistics GRC, Reynaga offers expertise in governance, risk and compliance by providing audit and consulting services with a holistic approach and carries out risk assessments as well as addressing the convergence of technology and operations processes. Previously, she spent nearly 10 years at Deloitte in a variety of audit and risk services roles and worked as IT audit and governance director at Qualtop, as consultancy partner at Global Practice International (GPI), GRC manager at ISM, and BRS manager Salles, Sainz — Grant Thornton, S.C. Reynaga is a COBIT 5 & COBIT 2019 Accredited Trainer and a public accountant and has been actively involved with ISACA for more than seven years. In addition to her role on the Board, Reynaga is past President of ISACA’s Guadalajara, Mexico chapter and currently a member of the Board of Directors of ISACA and member of the Advisory Board of the Global Forum on Cyber Expertise (The GFCE). Reynaga is an international speaker with ISACA, ASIS, OAS and other organizations, and contributes articles on cybersecurity, IT and corporate governance for various publications.

Thank you so much for joining us Gabriela! Can you tell us the “backstory” that brought you to this career path?

I started professionally as a financial auditor before becoming interested in the connections between information technology and audit. I spent years working for big firms and after much dedication, I felt like it was time to take a chance on a new career path. My career was advancing much slower than I would have liked. I wasn’t reaching the positions that I could have at the pace in which I felt I should have and decided it wasn’t working for me any longer. In some ways, I felt like my career trajectory was hindered because I am a woman. I was told by my supervisor that women want families, not career success. That was the catalyst for my move to the governance compliance industry. I am a strong believer that gender is not a handicap to achieving professional goals, so I told myself I can do it. And I am! I joined ISACA and realized I’m not alone. There is a lot of information out there to support me. Now I have ISACA certifications in CISA and CRISC and became a COBIT 5 & COBIT 2019 accredited trainer. I’m living my dream by owning my own company.

In 2010, I was working for a firm and came across a job opening for a Director of Consultancy position. I was a manager at the time and was not looking to make a move, but I spoke to my supervisor about what I could do to move into that kind of role in the future. He told me not to worry about it because women get married and have kids and then forget about their professional lives. I was shocked, but I have a strong character and took this as a sign I needed to move up and out. One month later I moved to another firm. This experience is a big reason for my success and why I’m here today.

Early on in my career I was on an audit and was following my checklist of questions with a representative from the company very diligently. I was ticking off items on my list and asked a question about whether or not they were applying certain security frameworks. He responded with a framework title, but I was so focused on my checklist, I missed that the framework he cited was for a help desk, not security! Needless to say, my manager was very confused on why I said they were secure. That experience taught me an important lesson: trust but verify.

It is true, women are still outpaced by men in terms of earnings. ISACA recently surveyed its membership about the age and gender perception gap and the results are very interesting.

In my experience, and like that of many of the tech professionals who took the survey, women feel that the lack of female mentorship is a major factor for the gap — 56% of women respondents reported this as the main reason. Regardless of gender, professionals often reach a point in their career where they have questions and need someone to talk to. They feel stuck and don’t know what steps to take to advance their careers. This happened to me, too. I believe it’s always helpful to have someone who looks, acts and thinks like you in a position of mentorship who has successfully navigated through the same challenges. Unfortunately, there’s not enough female mentors in our industry to meet this need, yet.

Secondly, confidence is a major factor causing this gap. The ISACA survey found that 74% of women lack confidence in their ability to negotiate salaries, compared to 64% of men. This is very interesting, because we found that more of those women reported that they successfully negotiated for a salary increase in the last two years than their male colleagues. To this I say, take a chance! Start negotiating. Don’t let uncertainty be a barrier to your own success.

And the third most pressing issue is somewhat centered on my field of work. Men and women are not on the same page and it’s preventing us from closing the gap. Women are twice as likely, compared to their male counterparts, to believe that pay inequity exists between men and women in the IT sector. Men believe women don’t find technology fields appealing, while women overwhelmingly disagree. It’s these misperceptions that are perpetuating the wage disparity. We need to acknowledge these misperceptions and start to address them now.

I am passionate about this topic. Through ISACA, I’m working to shine a light on why women are underrepresented in tech in an effort to expose the underlying issues and ultimately uncover ways in which we can bridge the gap. On a personal level, I’m sharing my story in the hopes that other women who may be facing similar challenges, feel like they can be successful too. Giving back to people in this way and through mentorship is my personal mission.

Can you recommend five things that need to be done on a broader societal level to close the gender wage gap. Please share a story or example for each.

At a broader societal level, we need to take the following actions.

I would love to inspire more people to mentor others. If you learn something, I urge you to share it into the world. Giving back to those who have had less opportunity or are new to their respective fields of work is an important way to bring up a more diverse workforce and offer more people greater chances.

Can you please give us your favorite “Life Lesson Quote?” Can you share how that was relevant to you in your life?

My role model is my dad. He raised me, my sister and brother as a single father after my mother passed when I was young. He taught me one of the most important life lessons when I grew up riding horses with him. One time, I was crying because I kept falling off the horse. My dad said to me, “If you don’t want to fall, don’t ride.” He knew the reward for riding the horses was greater than the fear that I’d fall again. That’s how I learned that I need to challenge myself and be willing to take risks to succeed and do the things I want to do in life.

We are very blessed that some of the biggest names in Business, VC funding, Sports, and Entertainment read this column. Is there a person in the world, or in the US whom you would love to have a private breakfast or lunch with, and why? He or she might see this, especially if we tag them. 🙂

I could have a whole party! If I had to narrow it down, I would share a meal with businessman Warren Buffet, philanthropist and female role model Melinda Gates and philosopher Yuval Noah Hariri, separately of course. It would be hard to have a conversation with all three of them at the same time, so I would start with Yuval and then chat with Melinda and finally end the meal with Warren Buffet.

There are a lot of things that we as a greater society need to discuss in order to optimize the use of technology and not abuse it. I would have that conversation with Yuval. As a result of that conversation, I’m sure I will have a bunch of ideas, so I’ll chat with Melinda about creating a plan. Her influence, interest in supporting minorities and passion for helping others would be invaluable. Then, from both of these conversations, I’d sit down with Warren to talk about putting that plan into action. It would be a long but fruitful meal. 😊

“Five things we need to do to close the gender wage gap”, with Gabriela Reynaga of Holistics GRC was originally published in Authority Magazine on Medium, where people are continuing the conversation by highlighting and responding to this story. 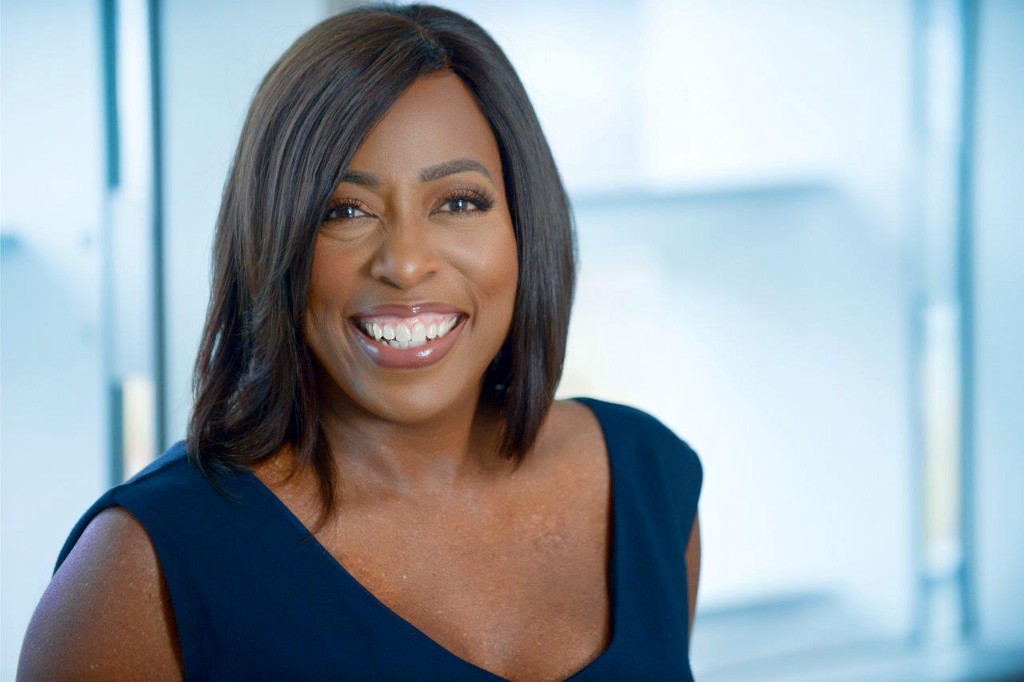 “5 Things That Can Be Done to Close the Gender Wage Gap”, with Amelia Ransom and Candice Georgiadis 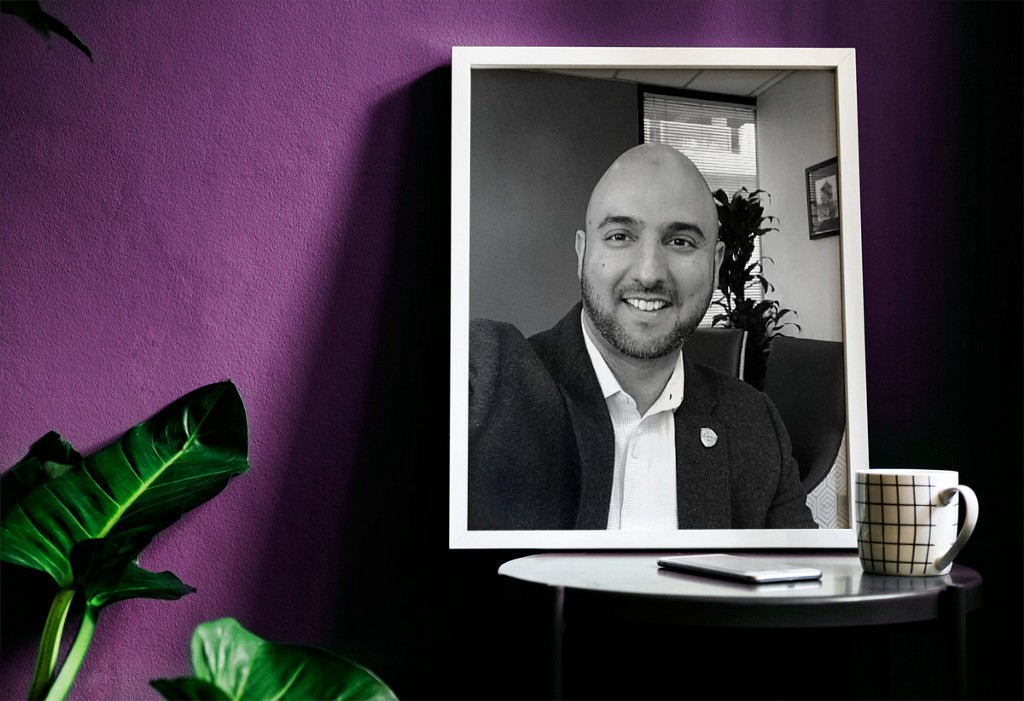